Links: They Call Him Closs 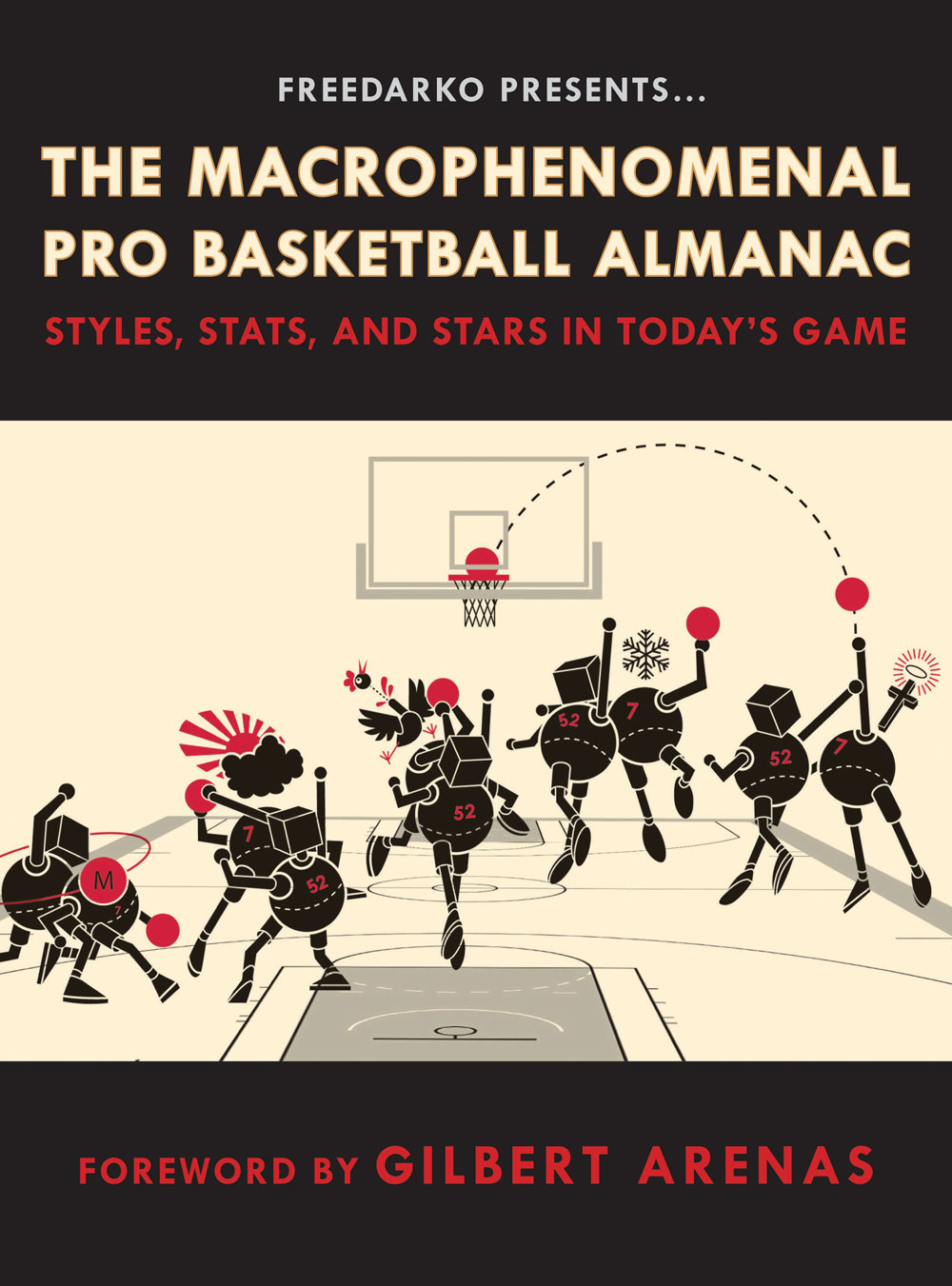 I returned yesterday from a brief vacation (the last vaca before the season starts) and found two great things waiting for me here at the SLAM Dome.

First of all, a couple of copies of the new issues of SLAM 123 had arrived. You guys have seen it now, but that issue was a tough one to pull off, between coming up with 5 separate covers and myself having to write the 8-page NBA preview as well as a long feature on Josh Smith. Ben touched on it in his post with the covers, but those covers really were a total team effort from the SLAM crew.

Second of all, I got a copy of the new book from our columnist Bethlehem Shoals and his crew at FreeDarko.com, the Macrophenomenal Pro Basketball Almanac, and it’s really phenomenal. I had a chance to give it a once-over as they were working on it, and even I could find anything worth criticizing. Congrats guys, and more on the book soon…

Moving on, I got a great email from reader Jon over in China:

As a loyal Slam subscriber and a frequent visitor of Slamonline.com, I thought it was my duty to the magazine (I know how much ya;ll love this guy) to report my encounter with Keith Closs in a nightclub in Nanjing, China.

I’m currently living in Nanjing, China, studying Mandarin and trying to get into the NBA scene over here. About three weeks ago, I went out to a club that is popular among foreigners for some drinks. It was a rather uneventful night, nothing too spectacular happening. Horrible, loud techno music, flashing lights, poor service, crappy cocktails, awful dancing and women doing stupid things while drunk…just another night at a Chinese nightclub.

At about 2 a.m., a group of tall men looking very much like basketball players (most where wearing mesh shorts w/ socks and sandals, that’s a dead giveaway right there) enter the club, make a lap, take a few pictures with some amazed Chinese men and women, and then sit at the back of the room at some tables. I didn’t think too much of it — probably here for a basketball tournament or some CBA stuff — and so I went back to talking with my buddies.

About five minutes later, it’s my turn to buy a round for the table. I try to walk over to the bar, but the narrow aisle is blocked by a guy who had to be at least 7 ft, wearing a current, customized #33 Dallas Mavericks jersey with the name “Closs” on the back.

The first thing I thought was, “Wow, I feel really short right now.”  I’m 6-4, so it’s not often I feel this tiny. The second thing was, “Wait, is that Keith Closs?” I leafed through my inner NBA-files to see if Keith ever played for Dallas. In about the ten seconds it took me to process my stored NBA information, I could remember three things about him: One, that he played a few seasons for the Clips in the late ’90s/early 2000s. Two, that SLAM Magazine has a mini infatuation with the guy.  And three, that he got brutally beat down on video

So, thus I concluded that there was no way he ever played for the Mavericks, nor was there any way he was in the NBA right now. Though very confused at why he was wearing a Mavs jersey, I was nonetheless convinced that this had to be Keith Closs. But, I had to know for sure.

That settled it, it was indeed Keith Closs in the flesh at a crappy Nanjing nightclub. He said the squad he was with was touring around China playing teams in various cities. I didn’t really get a chance to talk to him for more than a minute. He seemed pretty detached and uninterested and just ended up sitting down puffing on cigs the whole night like Al Pacino in Godfather II. I guess the reports about him being totally out of shape when he was with the Clips were true.

I went back to my table and told my friends “That’s Keith Closs!”

“Who’s Keith Closs?” they asked. Oh yeah, I forgot. Amongst my friends in China, I’m the only one who knows minute details about the NBA.

I’ve seen some random, strange stuff in China, but this is definitely up there. Keith Closs…wearing a customized jersey of himself for a team that he never played for…smoking non-stop…in Nanjing of all places…crazy, random stuff, I think.

You think correct, sir. Thanks for the dispatch — that just made Russ’s day.

QUOTE OF THE DAY
“The circle of life in the NBA is a circle of ironies.” — Rick Carlisle, channeling FreeDarko.

FOUR LINKS…
• Can’t believe we all missed the D-League Draft Lottery last night. The Draft itself is on November 7, live from Atlanta. I especially like that the draft goes in “serpentine format,” meaning the team that picks first in the first round picks last in the second round. It’s like a fantasy draft, except you actually get to meet the players you choose.

• Henry Abbott has a headline that reads, Did the Cavaliers Unearth a Big Man? If it’s Darnell Jackson you’re talking about, I’ve got the answer: No!

• Sam Mitchell is on the edge and the season hasn’t even started yet. I love it. He’s even quoting John Wooden.

• Is Kevin Martin the first player in NBA history to get a Mohawk in tribute to his grandfather?