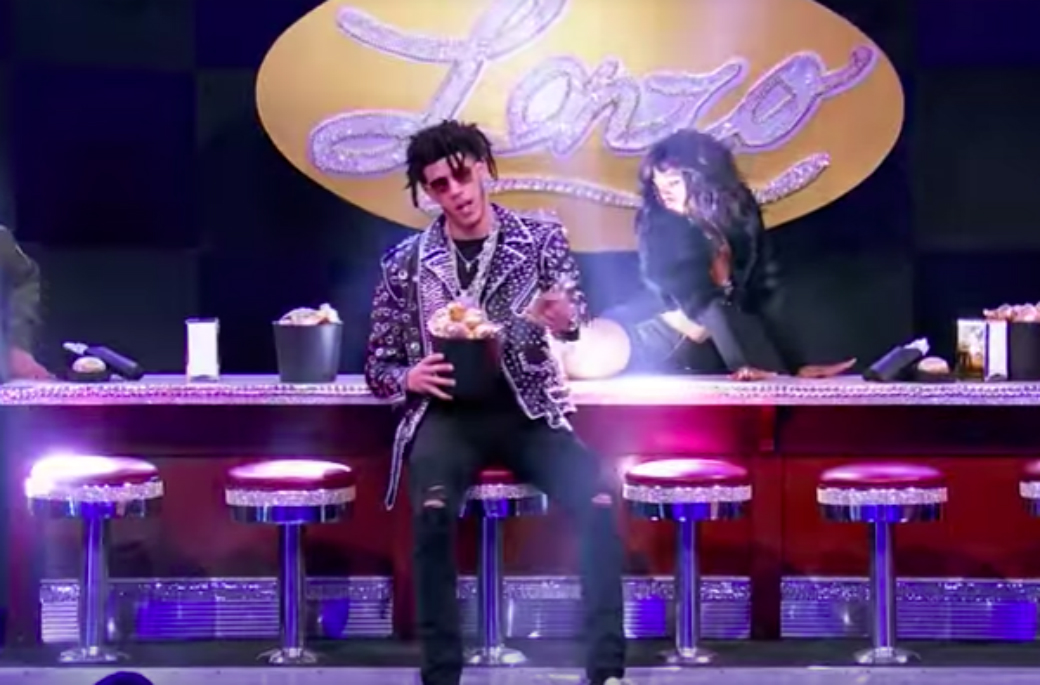 Lakers rookie Lonzo Ball made an appearance on the show “Lip Sync Battle”, performing the Migos hit “Bad and Boujee” on a set that host Chrissy Teigen describes as a “twerking diner.”

The full episode, which also features LaVar Ball, will air on Thursday. Check out the preview below: