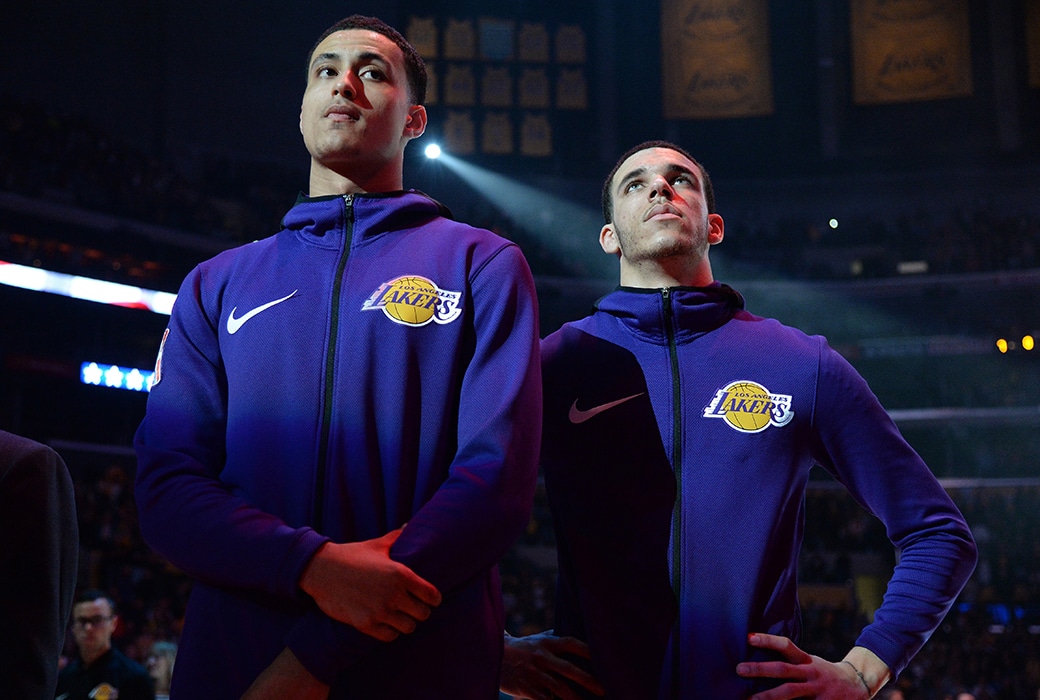 The rookies became fast friends during their first season with the Lakers but Ball just about emptied the clip on Kuzma. See a few lyrics below.

“Who are you without ZO2s… just another dude with a bunch of tattoos.”

Usually do this shit for fun

But trust me, boy, I’m not the one

If you the bullet, I’m the gun

If you the pot, I’m cooking, son

You want smoke? You can get it

I’ll kill you with these sentences

To me, you’re just a peasant

That’s just part of the track, in which Zo went in about Kuz’s hometown, his style and his game on the court.

Hit this link right here to listen to the song in iTunes.