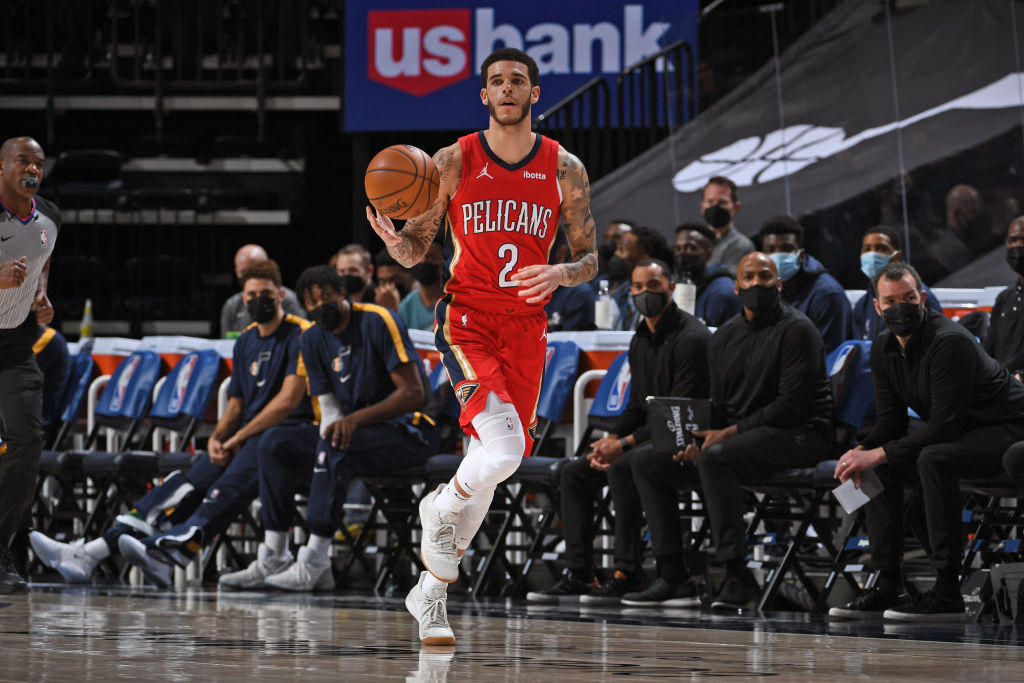 Young players are typically more affected by the natural — and oftentimes over-exaggerated — trade talk that occurs year-round but after being traded by the Los Angeles Lakers less than two years ago, New Orleans Pelicans point guard Lonzo Ball has it all under control.

“I just stay the course,” Ball told ESPN’s Andrew Lopez when asked if he had any extra motivation this week after hearing his name pop up in the rumor mill. “I’ve been playing basketball for a long time. I put a lot of work in and just try to play my game. That’s how I play. I just try to stay away from all the noise and just go out there and try to help my team win games.”

Ball, the second overall pick in the 2017 NBA Draft, has struggled in his second campaign with the Pels. In an era where guards are volume scorers, he’s a throwback player best suited for a triangle offense.

With career averages of 10.9 points, 6.5 assists, 5.9 rebounds and 1.5 steals per game, however, nobody can say that Ball doesn’t make a dynamic impact. Where he’s lacking as a scorer and perimeter shooter, he’s above-average as a floor general and perimeter defender.

That said, he’s good. He’s pretty good even. He just needs to be in the right situation.

The Chicago Bulls, a weak defensive team with multiple multi-faceted big men, could be a ready-made fit for Ball.

“It’s a good thing that people bring up your name because it means you’re coveted by other teams,” says Pelicans vice president of basketball operations David Griffin (per NBA.com).