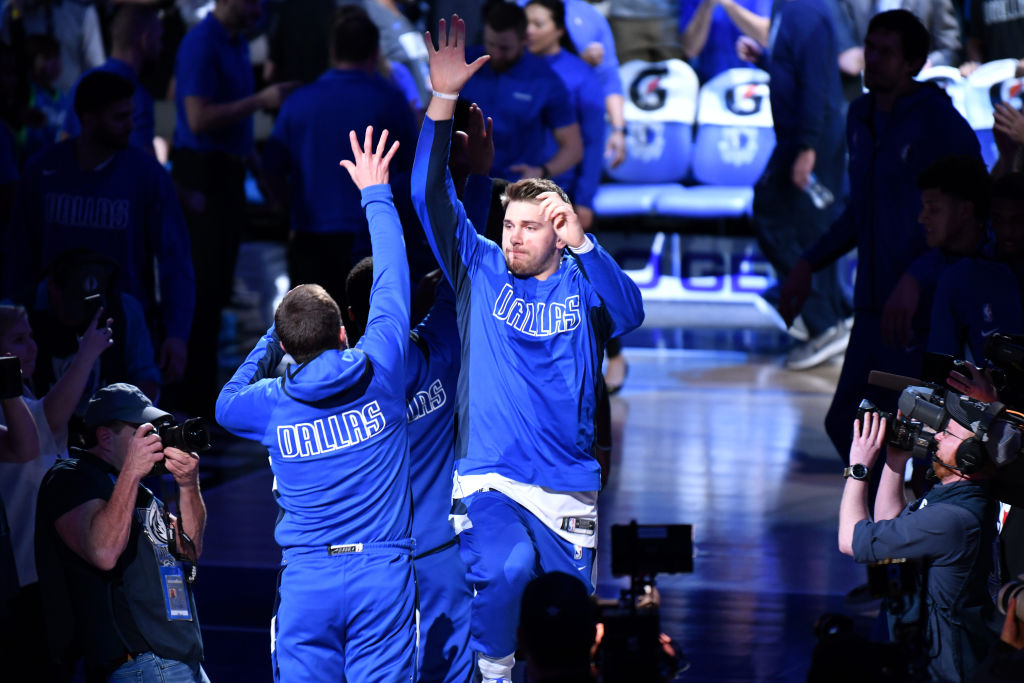 Update #1, Dec. 15: Doncic’s ankle sprain is said to be moderate, Adrian Wojnarowski of ESPN reports. Doncic was said to be working out on an underwater treadmill at half time.

A sprained ankle forced Luka Doncic to exit Dallas’ Saturday night contest in the first quarter of action. ESPN’s Tim MacMahon confirms the sprain and notes that x-rays performed on the injury have come back negative.

The Mavericks guard sprained the ankle while driving into the key early against the Miami Heat, he hit the deck and appeared to grab high up on his ankle leading some to speculate that it could be a high ankle sprain.

Fox was projected to miss three-to-four weeks with his ankle sprain and is nearing a return next week (after five weeks). Gordon simply missed three games.