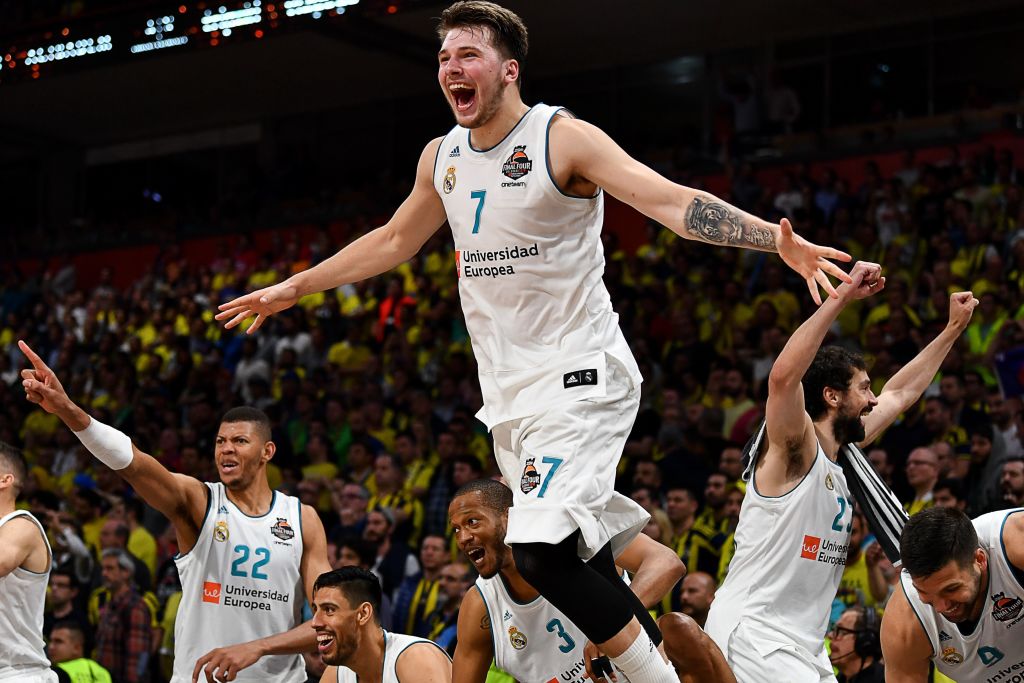 Not even a Game 7 loss can keep Dallas Mavericks superstar Luka Doncic off the court.

After a heartbreaking loss to the Los Angeles Clippers, Doncic told the Dallas Morning News that he plans to head directly back to his home country of Slovenia to help them qualify for their first Olympic basketball bid.

“This is my main goal: qualifying Slovenia for the Olympics,” Doncic told the Morning News. “I’m going to be heading back to Slovenia and starting practicing, so no vacation.”

Luka Doncic says he will soon join the Slovenian national team to try to lead them to Tokyo via Olympic qualifying.

Doncic will be joined in Slovenia by Mavs head coach, Rick Carlisle, as well as Mavericks general manager, Donnie Nelson, and director of player health and performance, Casey Smith.

The trio will keep an eye on Doncic’s workouts in order to help him recover from a grueling NBA season, in which Doncic played 2,262 total minutes—good for 15th in the league, per Basketball Reference.

In order to qualify for the Tokyo Olympics, the Slovenia national team must win the Olympic Qualifying Tournament in Kaunas, Lithuania.

Doncic and the 16th-ranked Slovenia team will face No. 13 Poland and No. 33 Angola in the group stage. The other teams in the competition are No. 8 Lithuania, No. 20 Venezuela, and No. 30 Republic of Korea.

In case you missed it, Luka Doncic has committed to the upcoming #FIBAOQT campaign in Kaunas.

He’ll be part of a Slovenian squad aiming to reach their first ever Olympics when the action gets underway on 29 June.

This may seem like a daunting task and schedule for the 22-year-old but, as he said, there’s no vacation for the great ones.