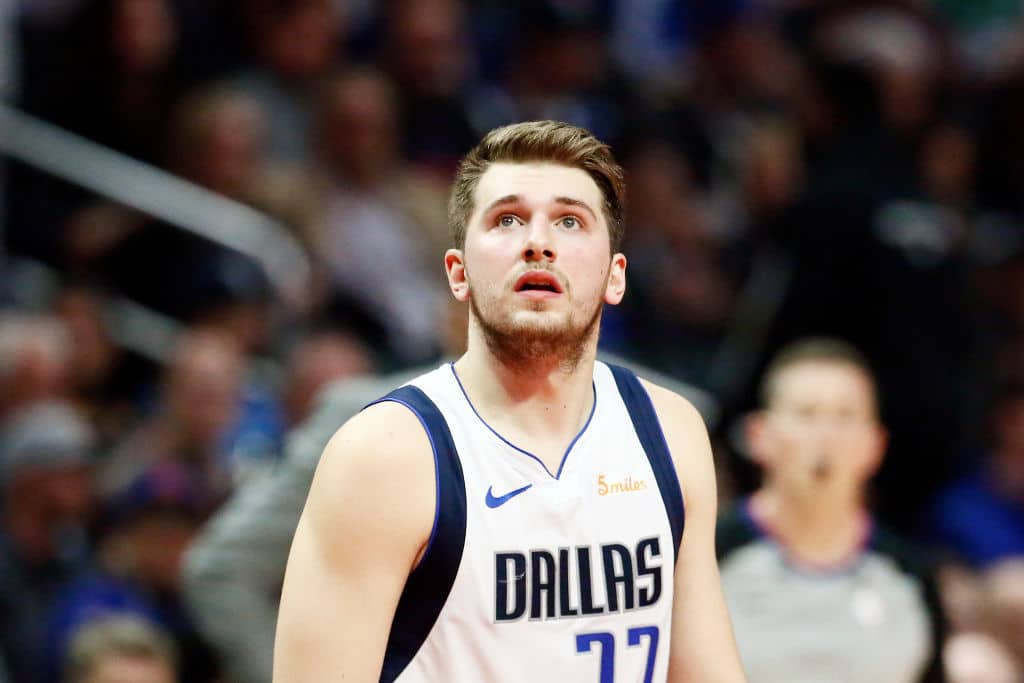 The NBA has unveiled its All-Rookie teams for the 2018-19 season and two players that were traded for one another on draft day top the list. Luka Doncic and Trae Young were the only players unanimously named to the league’s first ballot.

Doncic lived up to the hype during his first year in the league, averaging 21.2 points, 7.8 rebounds and 6.0 assists per game for the Mavericks, establishing himself as a gutsy, clutch-time player that opposing teams will have to deal with for a long time coming.

Young quickly put to rest any concerns after a slow start and showed that his lights out college game translated to the NBA level. Young dropped 19.1 points and 8.1 assists per game as a rookie.

Deandre Ayton, Jaren Jackson Jr. and Marvin Bagley III joined Doncic and Young on the first team. Ayton received 95 of a possible 100 first-team votes after posting an impressive, if overshadowed, 16.3 points and 10.3 rebounds per game.

The All-Rookie second team was led by Shai Gilgeous-Alexander and Collin Sexton, with Landry Shamet, Mitchell Robinson and Kevin Huerter joining them on the list.

Other notable players to earn votes include Mikal Bridges and Kevin Knox, the two players with the next most votes, as well as Josh Okogie and Miles Bridges who earned first-team votes despite falling short of either team.

For a complete list of the voting breakdown, check out the league’s press release.