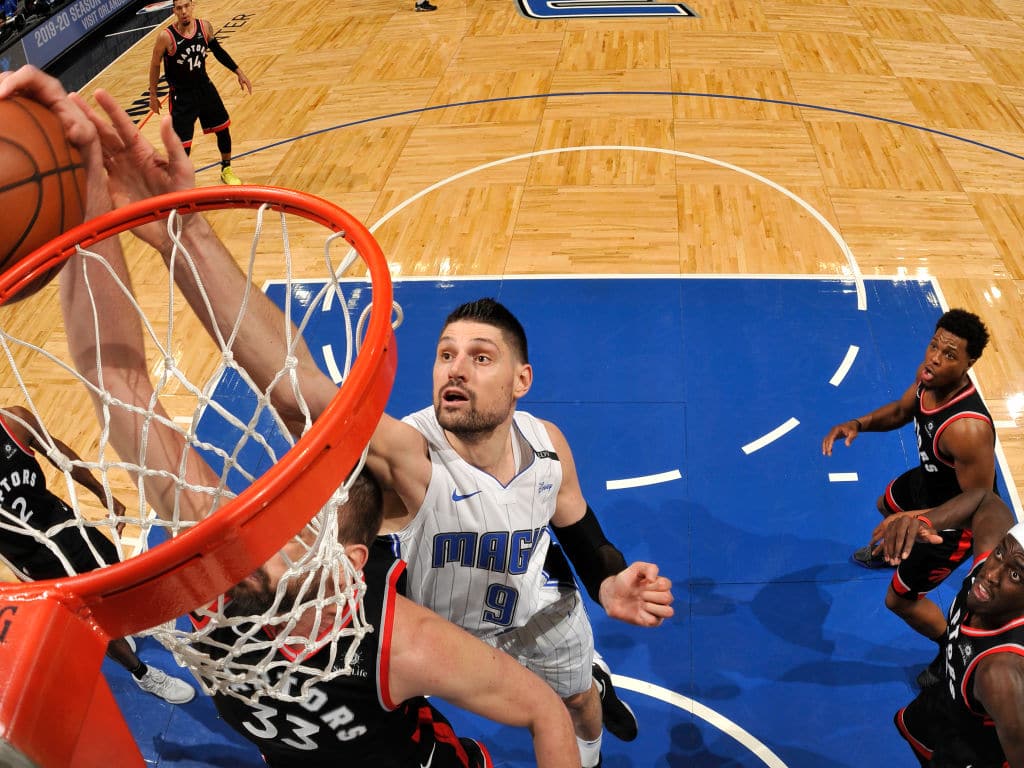 Update #1, June 30, 7:15 am: Nikola Vucevic and the Orlando Magic plan to a commit to a four-year, $100 million deal, Shams Charania of The Athletic reports. That’s a slight salary bump from the $90 million that was initially reported to be in Orlando’s offer.

The Orlando Magic are preparing a four-year deal worth north of $90 million for center Nikola Vucevic, Marc Stein of the New York Times reports. The organization hopes to complete a deal shortly after free agency opens.

Vucevic is coming off of a career year having averaged 20.8 and 12.0 points per game for the Magic while earning himself an All-Star not and guiding his club into the Eastern Conference postseason.

The 28-year-old center has played the past four seasons on a rookie-scale extension worth just over $45 million and become a familiar face for an organization that has seen substantial over haul over the past half decade.

The inclusion of Vucevic’s new deal will eat up the majority of Orlando’s cap space, suggesting that the club doesn’t intend to make a play for any big money outside free agents.

The addition of Vucevic’s deal, however, won’t preclude them from bringing Terrence Ross back, another free agent that played a significant role in Orlando’s 2018-19 success. The Magic, in fact, don’t need any cap space to bring Ross back as they hold his Bird rights.