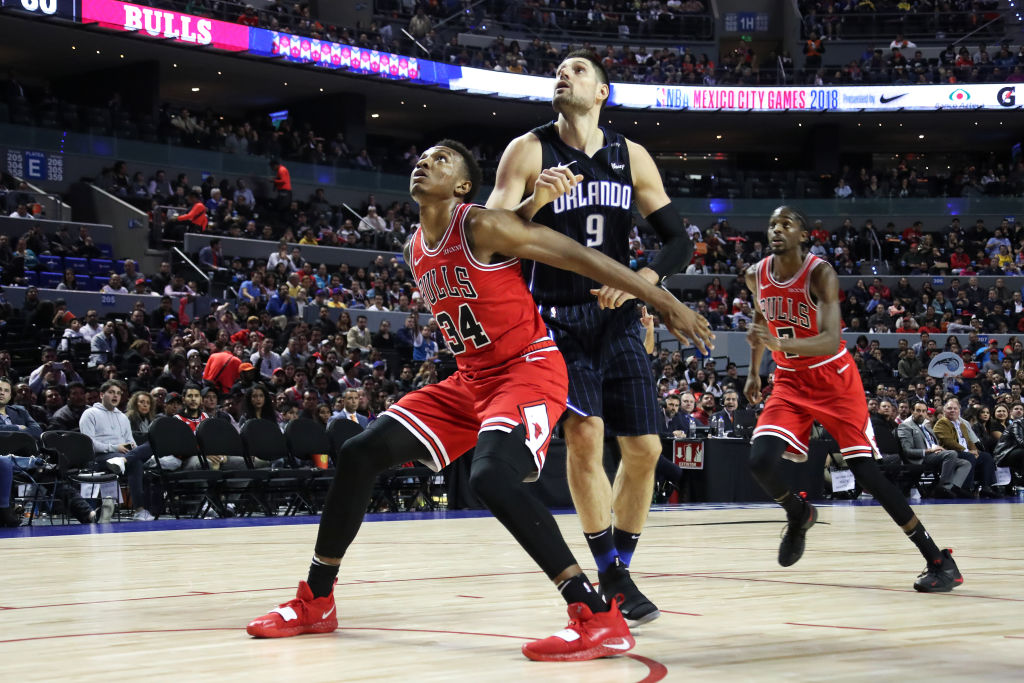 The Orlando Magic are all-in on a rebuild and the Chicago Bulls are finally ready to be taken seriously again.

At 15-29 (14th in the Eastern Conference standings), the Magic’s decision to trade Vucevic signals the end of an era, with teammates Aaron Gordon and Evan Fournier long-rumored to be on the trading block. That being said, replacing Vooch with Carter not only improves Orlando’s defensive potential but gives them another versatile center that can grow into a role similar to the one Vucevic held.

Porter, 27-years-old, could begin displaying the potential he showed while with the Washington Wizards while in a new environment. A multi-dimensional forward with a defensive lean, Magic head coach Steve Clifford could become of his biggest fans.

30-years-old and in his 10th season, Vucevic is a playmaking center who’s averaging 24.5 points, 11.8 rebounds and 3.8 assists per game this season, numbers that all match or exceed his previous career-highs.