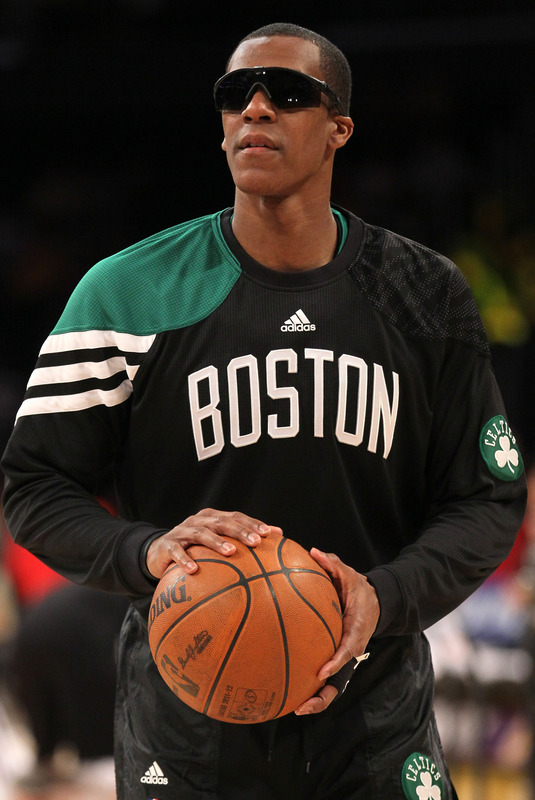 The Knicks are once again showing their fickle nature, this time winning three straight games. Outside of games in Philadelphia and Atlanta, and a home game against Orlando, the Knicks have an extremely easy schedule to close out March, and need to take advantage if they want to make the playoffs. New York currently sits at No. 8 in the East, with a 62.5% shot at making the postseason, up 20% from a week ago. They need to settle down on offense, take higher-percentage shots, and reduce turnovers. The Knicks turn the ball over on 15.1% of possessions, a higher rate than anyone in the League except for the Thunder.

Once part of the NERD Top 5, Portland is on the outs—along with former head coach Nate McMillan. The Blazers are three games under .500 at 21-24 (although they really should be a hair above .500), but they have lost 5 of their last 7 and things won’t get any easier with matchups against Memphis, both L.A. squads and the Thunder over the next two weeks. Jamal Crawford is not playing at the efficient level he achieved in Atlanta, scoring only 1.04 points per possession. And worse, Raymond Felton has been brutal offensively. While he is assisting on 30.6% of all field goals (right around his career average), he is scoring just 0.95 points per possession, due in part to 38.7% field goal shooting and an awful 25.3% shooting from long range. In one week, the Blazers playoff hopes dropped from near 50% to a long-shot at 21.7%.

Don’t look now, but the Phoenix Suns are 23-22 and in position to make a potential postseason run. They currently have a 17.2% chance to make it in the West mostly thanks to, you guessed it, Steve Nash. Nash currently leads the League in assist rate, assisting 56.3% of all made field goals while he is on the court. That’s the highest assist rate of his career. I’ll repeat that: The two-time MVP who has made his living dropping dimes is currently assisting a higher percentage of made baskets than he ever has in his career. In fact, that 56.3% mark is the highest for any single season since before 2000.