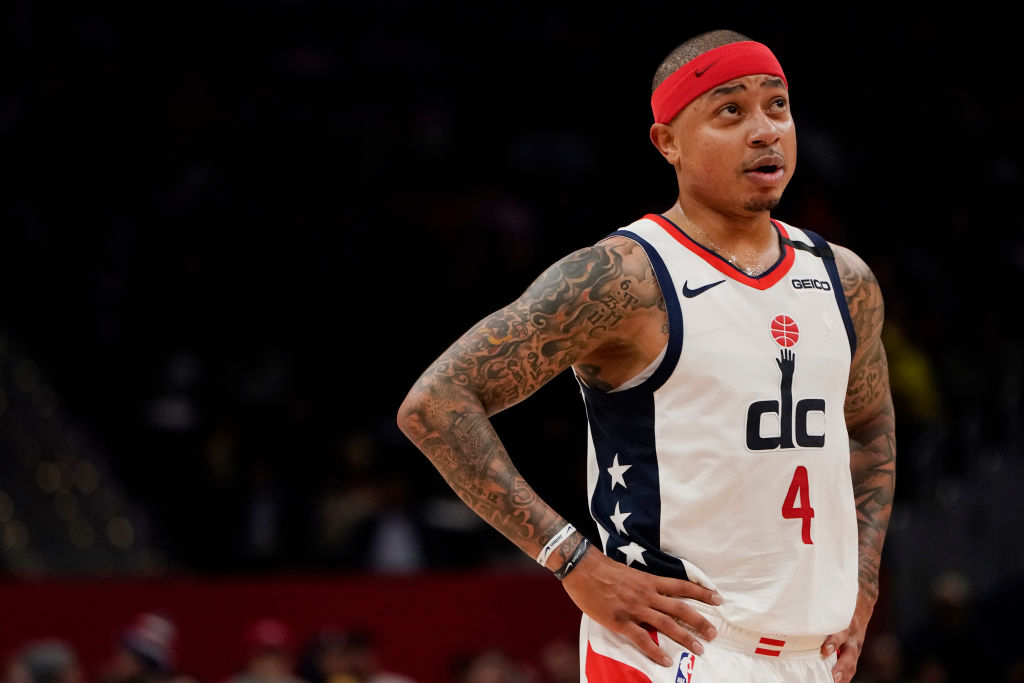 A three-team trade has unfolded involving the New York Knicks, Los Angeles Clippers and Washington Wizards, Adrian Wojnarowski of ESPN reports. To Los Angeles in the deal are Isaiah Thomas and Marcus Morris.

Initially it was assumed that the Knicks and Clippers had connected on their own trade but that deal was never finalized.

Headed to the Wizards in the deal is 2018 lottery pick Jerome Robinson.

The Knicks, in turn, will bring back Moe Harkless and a 2020 first-round pick.

The move gives one of the league’s title contenders to elite level veteran role players. Morris has enjoyed a career year in New York this season and Isaiah Thomas has played some of his best basketball since injuries derailed his once-All-Star career.