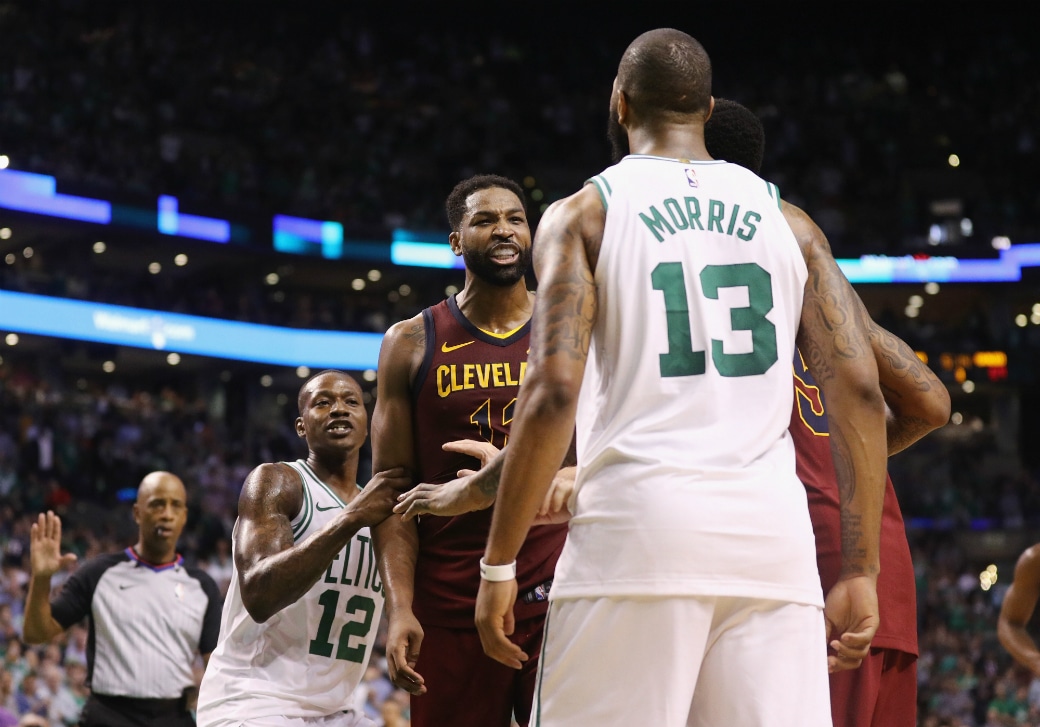 During an interview on Thursday, Cavaliers big man Tristan Thompson took a shot at the rest of the Eastern Conference, telling reporters that the other teams “ain’t got much to say.”

Celtics forward Marcus Morris was quick to clap back on Twitter:

😂😂😂😂😂 @RealTristan13 Cut it out. Get that vacation ready early this year fam! Ain’t shit going through the Cavs this year! #facts

And Sixers point guard Ben Simmons chimed in as well: 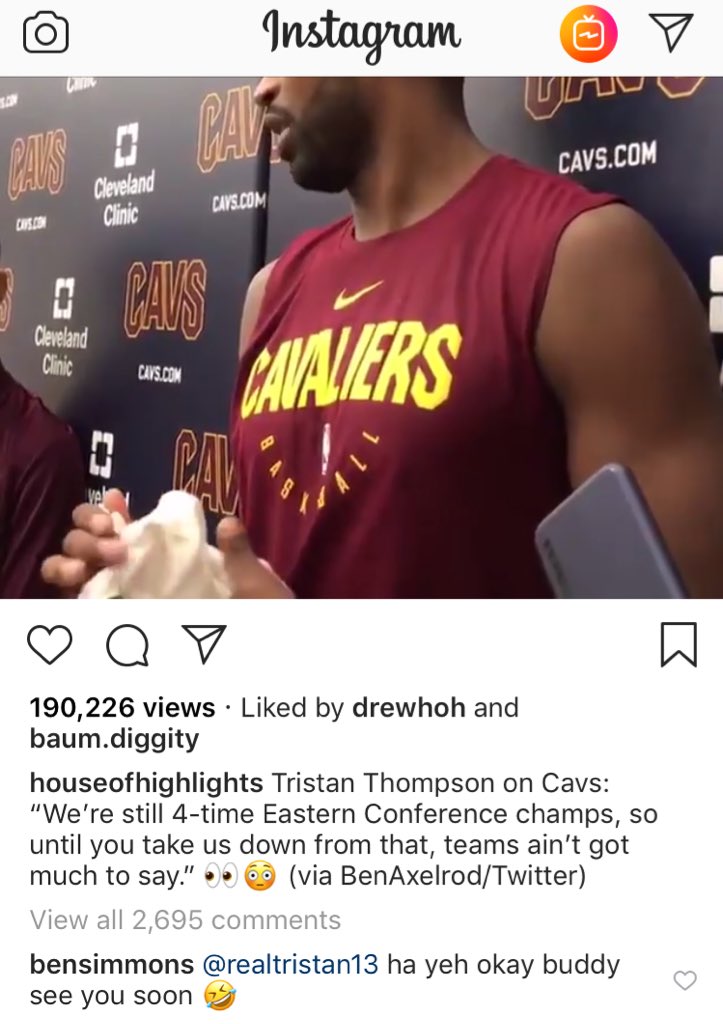 The NBA is the best league.