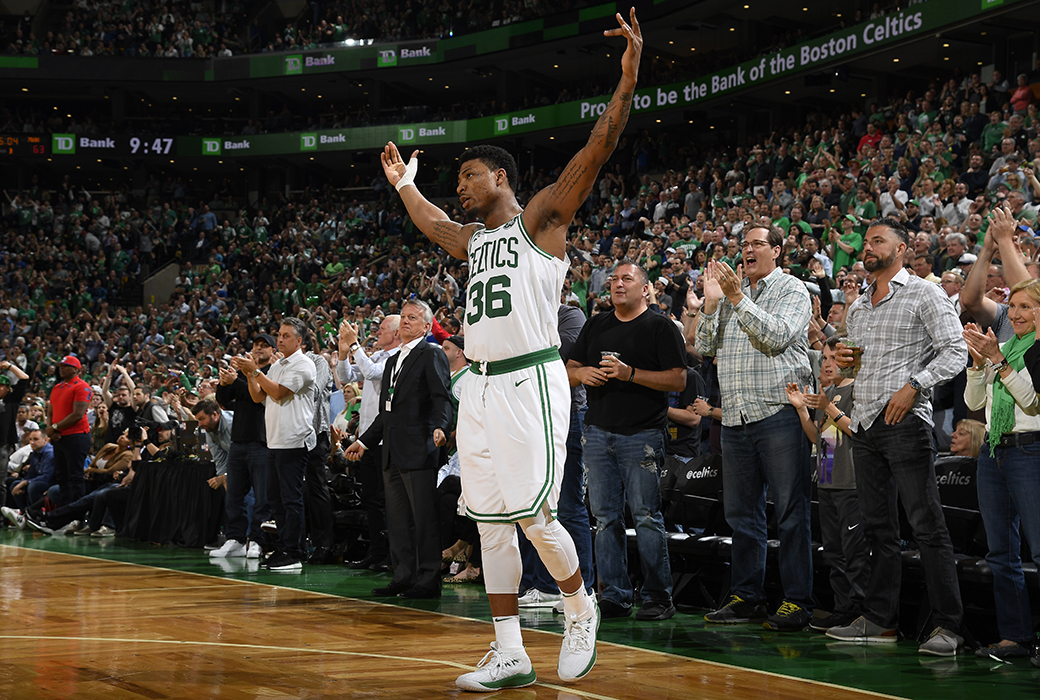 Marcus Smart is returning to the Boston Celtics on a four-year deal worth $52 million, according to Yahoo’s Shams Charania.

Smart remained “loyal and communicative” with Brad Stevens and his teammates during the contentious negotiation process, per Charania.