Mavericks Feel Confident They Can Bring Tim Hardaway Jr. Back Next Season 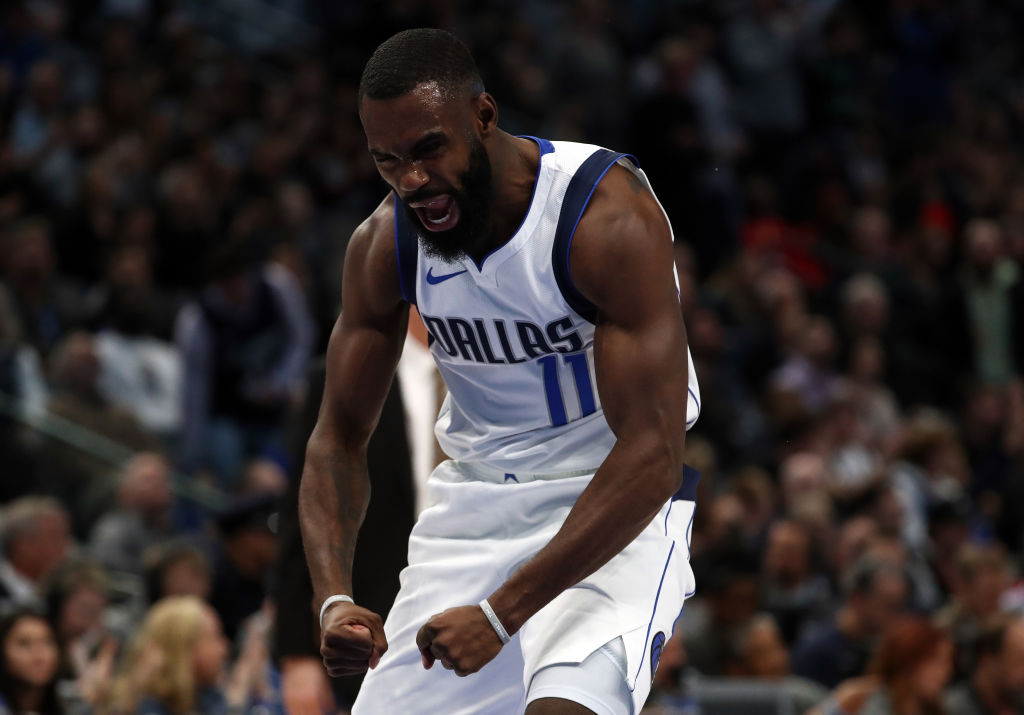 Tim Hardaway Jr. has been huge for the Dallas Mavericks this season, being their third-best player at times. However, he’s set to hit free agency this summer as it’s time for him to earn a new contract.

As first reported by Marc Stein of The New York Times, there is confidence within the Mavericks’ organization in their ability to re-sign Tim Hardaway Jr. in free agency this summer.

While they have the cap space to sign a big name in free agency, perhaps bringing Hardaway back is their best option. In today’s game, continuity is key and he Hardaway fits right into the Mavericks’ system already.

Hardaway has been key in Dallas taking an early 2-0 lead over the LA Clippers in the postseason. Through these first two games, he’s scored 24.5 points per game while shooting 11-for-17 shooting from deep.

Whether it’s from Dallas or someone else across the League, 29-year-old is about to get a large payday. A capable defender, Hardaway Jr. encompasses what teams look for in a modern shooting guard with range.

Hardaway is having the most efficient season of his career, averaging 16.6 points on .447 from the floor and .391 from deep. He’s been a catalyst for the explosive offense that Dallas deploys.