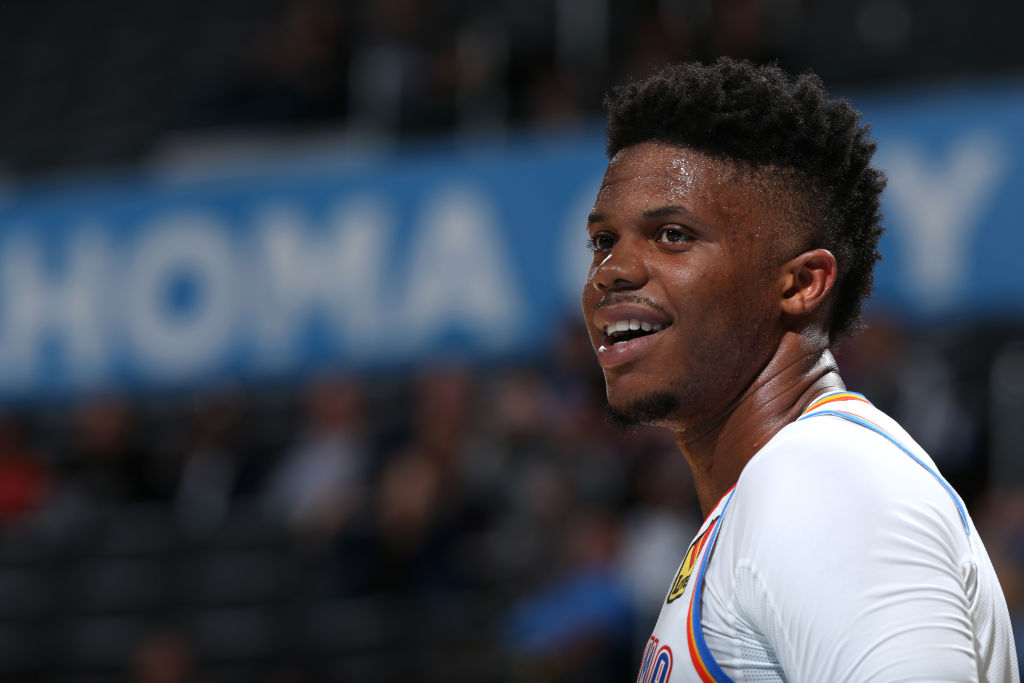 The Dallas Mavericks have acquired Oklahoma City Thunder big man Justin Patton in a trade, Shams Charania of The Athletic reports. The team desperate for frontcourt depth will take a flyer on the journeyman 22-year-old.

Heading to OKC in the swap is rookie forward Isaiah Roby while the Mavs additionally collect cash considerations.

The move gives Dallas a big body as they cope with the season-ending loss of Dwight Powell but they may not keep him. Tim Cato of The Athletic writes that the team may cut Patton to free up a roster spot.

While Patton has struggled with his own health issues over the years, he’s averaged 12.1 points and 8.2 rebounds per game in 23 contests with Oklahoma City’s G League affiliate in 2019-20.

If the Mavs choose to waive Patton because his 2020-21 contract year is non-guaranteed, they’d have a roster spot with which to pursue an available free agent. Earlier this week there were reports that the Mavs had reached out to Joakim Noah.

Swapping Patton for Roby will provide the Thunder modest cap relief. Roby’s 2020-21 contract year, however, is guaranteed at $1.5M.