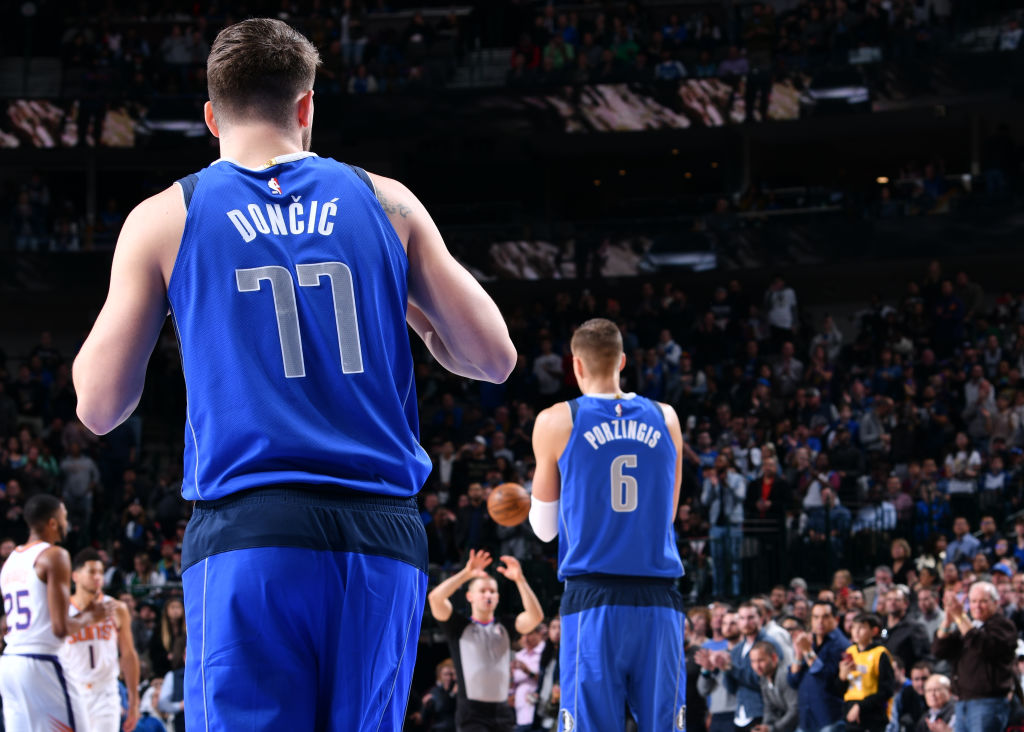 The Dallas Mavericks might be an afterthought in the Western Conference with teams like the Los Angeles Lakers, Los Angeles Clippers and Golden State Warriors often dominating the headlines. However, if they have their way, they’ll be the talk of the league.

Recently, Brad Townsend of the Dallas Morning News (subscription required) reported that Dallas is trying to make at least one splashy move this offseason.

Feeling a sense of urgency to capitalize on a Western Conference that has no true superteam, the Mavericks want to acquire a third All-Star. In hopes of acquiring a third star, the Mavericks have made every player except for Luka Doncic and Kristaps Porzingis available in a trade.

Dallas is also attempting to secure a lottery pick (1-14) in the 2020 NBA Draft; they currently have the 18th and 31st overall pick. Although the upcoming draft hasn’t been heralded as one with a great selection of star talent, there are quite a few prospects who have the makings of high-end starters or rotation players.

There could hardly be a better time for the Mavericks to try to pull off a hard reset.

As previously alluded to, teams in the league are more evenly matched than they’ve been in a decade. If Dallas manages to procure a third star that can join forces with Luka and Porzingis, two of the most talented European players in NBA history, they would arguably have the best core in the league.

In addition, with the financial implications of the Coronavirus pandemic, teams may not be able to overspend on talent to keep up with them for a couple of years.

Kudos to the Mavericks’ brain trust for trying to capitalize on their current talent and the league’s current situation. Now, all that’s left to see, is who Dallas has on their radar and whether or not they can get a deal done.