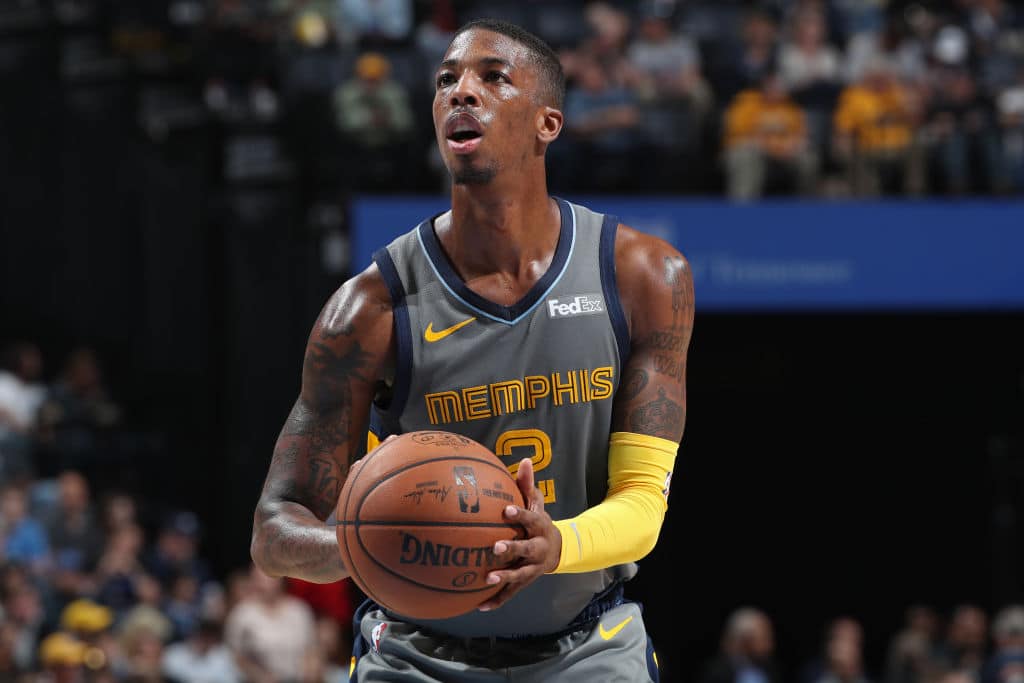 The Dallas Mavericks have agreed on a sign-and-trade deal with the Memphis Grizzlies. ESPN’s Adrian Wojnarowski reports that the Mavs will add Delon Wright on a three-year, $29 million deal while a pair of second-round picks head to the Grizz.

Wright had been a mainstay in the Toronto Raptors’ rotation before a trade deadline deal sent him to Memphis. In 26 games with the Grizzlies, Wright averaged 12.2 points, 5.4 rebounds and 5.3 assists per game.

The sign-and-trade nullifies any matching rights that the Grizzlies would have held over the restricted free agent. Brad Townsend of the Dallas Morning News, who reported Dallas’ interest in Wright last night, suggests that the sign-and-trade was a way for the Mavs to get Wright without fear of having to submit an offer sheet and hope for the best.