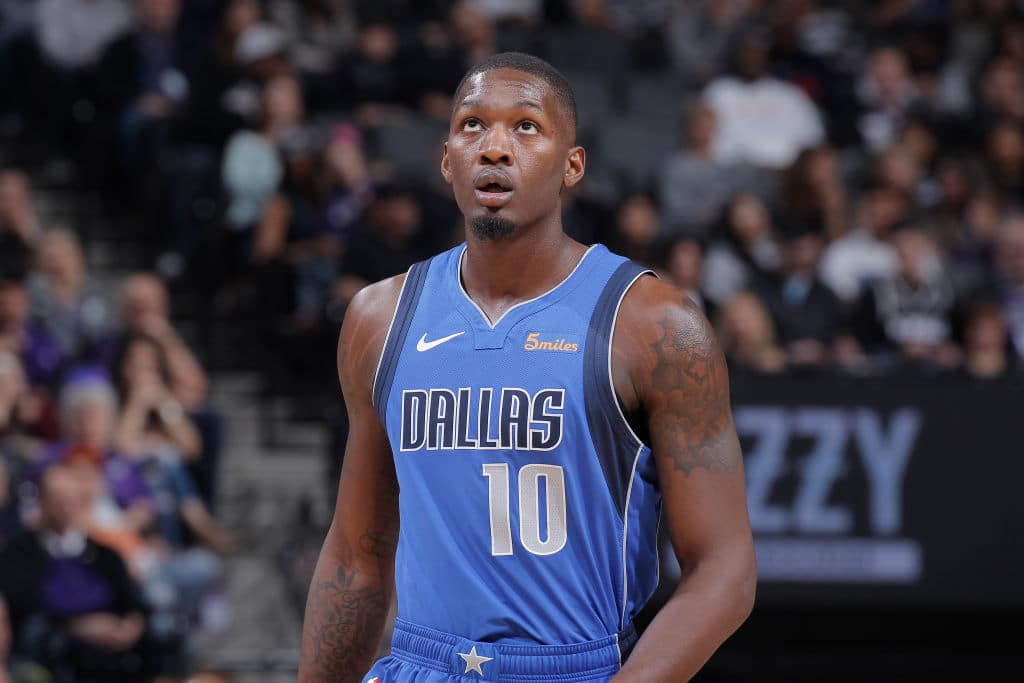 The Dallas Mavericks have agreed to re-sign Dorian Finney-Smith on a three-year, $12 million deal, Shams Charania of The Athletic reports. Finney-Smith has carved out a role for himself as a defensive stopper for the organization.

The return of the 26-year-old will shore up a Mavs lineup that’s wasted no time surrounding their dynamic duo of Luka Doncic and Kristaps Porzingis with solid, complimentary role players.

Finney-Smith has played the last three seasons on a deal that he signed with Dallas back in 2016. His new contract represents a significant pay raise but remains affordable for the team as it continues to navigate through an active offseason.