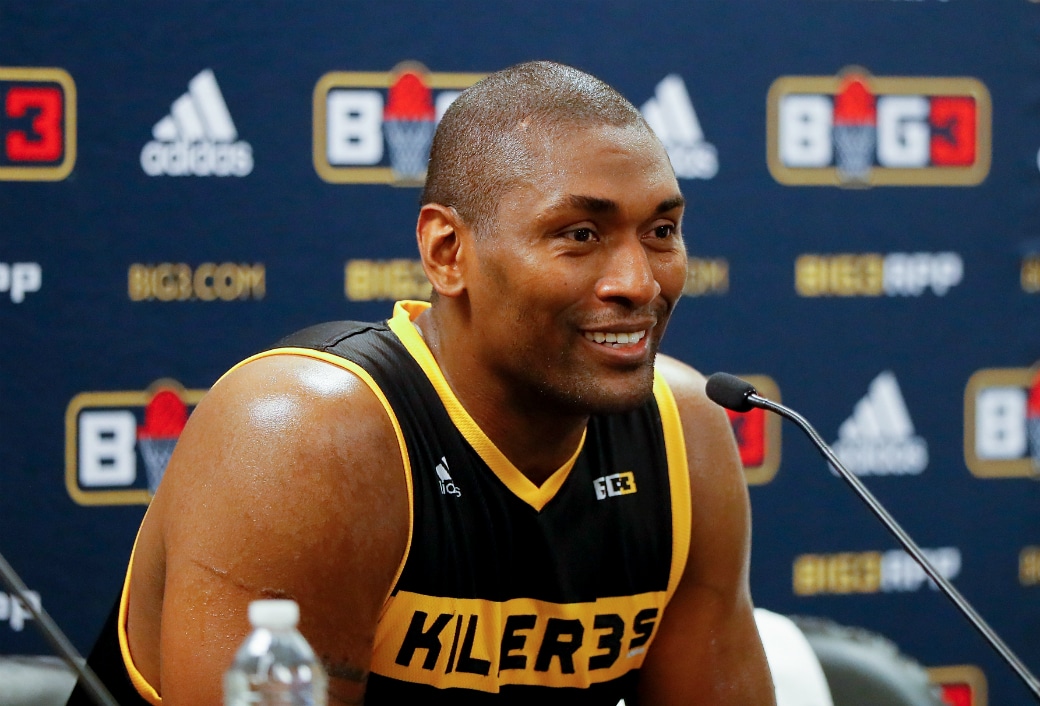 Metta World Peace has made some bold calls for the upcoming NBA season, including that the Knicks and Lakers will face off in the Finals and that L.A. will prevail, but Kristaps Porzingis will be named MVP of the series:

In a previous tweet, World Peace predicted that the Knicks will take on the Pacers in the Eastern Conference Finals: