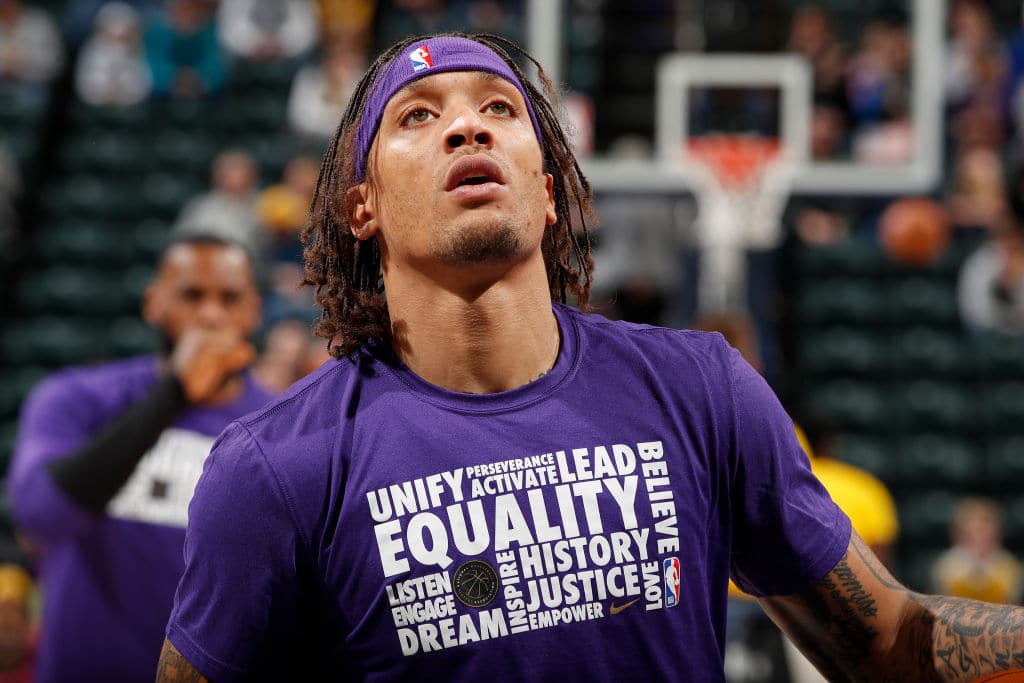 The Detroit Pistons have agreed to a one-year deal with free agent Michael Beasley, Shams Charania of The Athletic reports. Beasley has been a free agent since he was bought out by the Los Angeles Clippers last spring.

While there were reports that Beasley had been contemplating a return to China, he’ll join a Pistons team intent on surrounding star Blake Griffin with an intriguing supporting cast.

Beasley played the majority of the 2018-19 campaign for the Los Angeles Lakers but was ultimately traded to L.A.’s other squad in a salary dump at the deadline.

Prior to his year in Los Angeles, which saw the lowest minutes per game of his career, Beasley had enjoyed one of his best seasons in the NBA, averaging 13.2 points per game for the New York Knicks.

The NBA announced earlier this week that Beasley violated the league’s anti-drug policy and will be suspended for the first five games of the 2019-20 season.