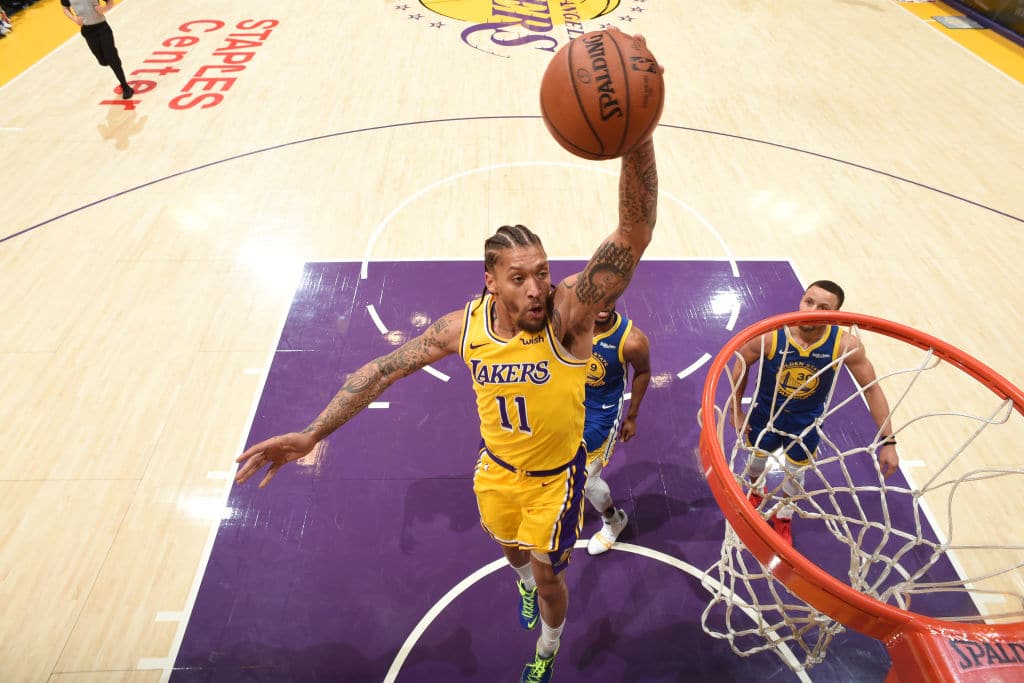 Veteran free agent Michael Beasley, who last suited up for the Los Angeles Lakers, has been suspended by the NBA for five games as a result of violating the league’s anti-drug policy, Shams Charania of The Athletic reports.

The 30-year-old forward was dealt by the Lakers to the Clippers and ultimately waived last spring and has yet to sign a new contract. Beasley’s suspension will begin when he’s signed by an NBA squad.

Beasley averaged 7.0 points and 2.3 rebounds per game during his stay with the Lakers, averaging the fewest minutes per game of his career. Beasley’s limited usage in L.A. came just one year after an impressive 2018-19 showing in which he averaged 13.2 points and 5.6 boards per contest for the New York Knicks.