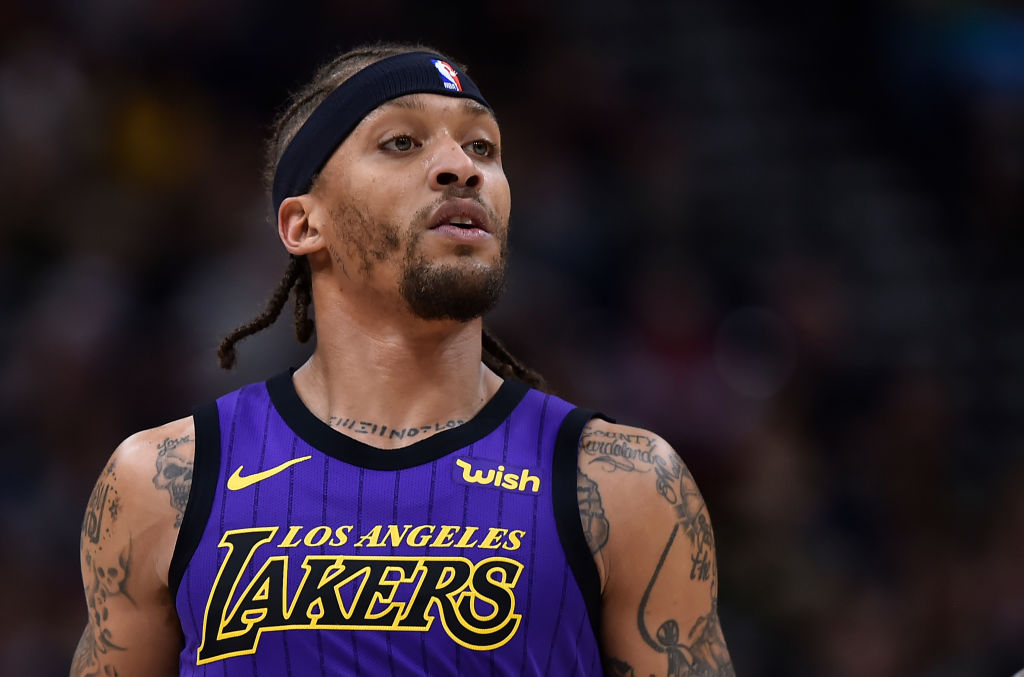 Brooklyn Nets forward Michael Beasley has tested positive for the coronavirus. According to Shams Charania of The Athletic, the veteran’s status ahead of the league restart is now up in the air.

Beasley was recently signed as a substitute player for a Nets team decimated by injuries, opt outs and COVID-19.

If Beasley isn’t able to play for the Nets when the regular season resumes later this month, he’ll be the ninth player sidelined for the franchise.

While the Nets’ chances of competing for the title grew slim with the confirmation that stars Kevin Durant and Kyrie Irving wouldn’t suit up, they emerged as an exciting option for league fans hungry for NBA action.

Beasley was signed along with Jamal Crawford, giving the franchise a compelling duo of player’s with interesting narratives and penchants for getting buckets.