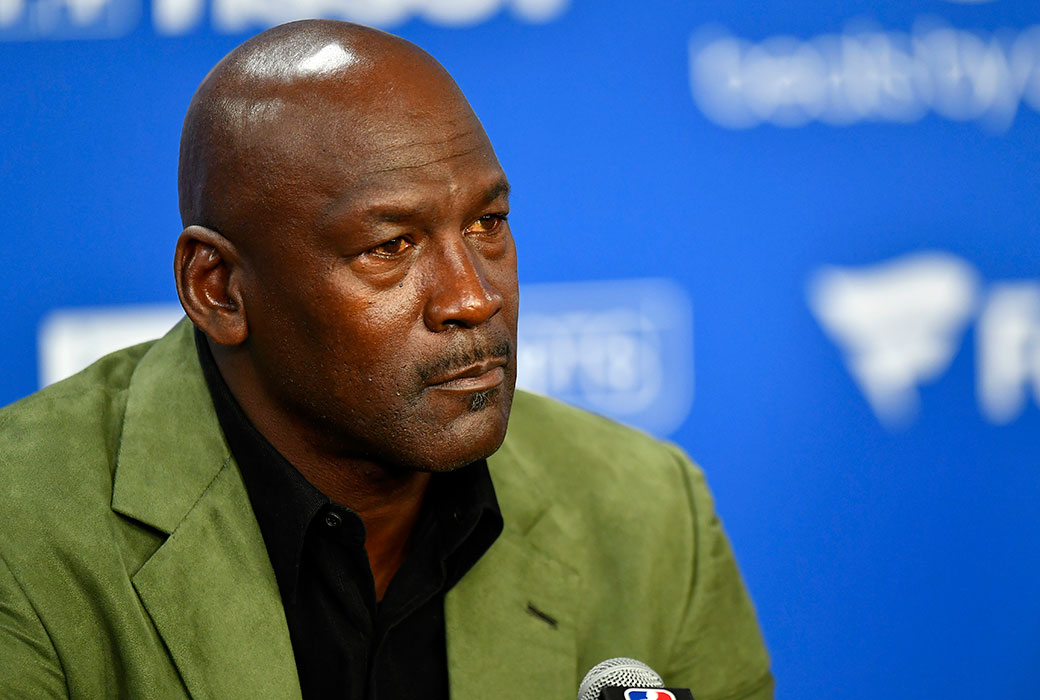 Michael Jordan joined the chorus of sports figures expressing their grief and outrage over the systematic racism that plagues the United States.

“I am deeply saddened, truly pained and plain angry,” Jordan said in a statement on Sunday. “I stand with those who are calling out the ingrained racism and violence toward people of color in our country. We have had enough.”

Jordan’s statement comes amid nationwide protests sparked by the death of George Floyd, an unarmed black man who was killed by a white police officer in Minneapolis last week.

“We must listen to each other, show compassion and empathy and never turn our backs on senseless brutality,” Jordan wrote. “We need to continue peaceful expressions against injustice and demand accountability.”

The police offer, Derek Chauvin, was charged with third-degree murder and second-degree manslaughter on Friday. Three other officers were also fired but have not been charged.

RELATED: THE FINAL CHAPTER: Michael Jordan’s Stint with the Wizards