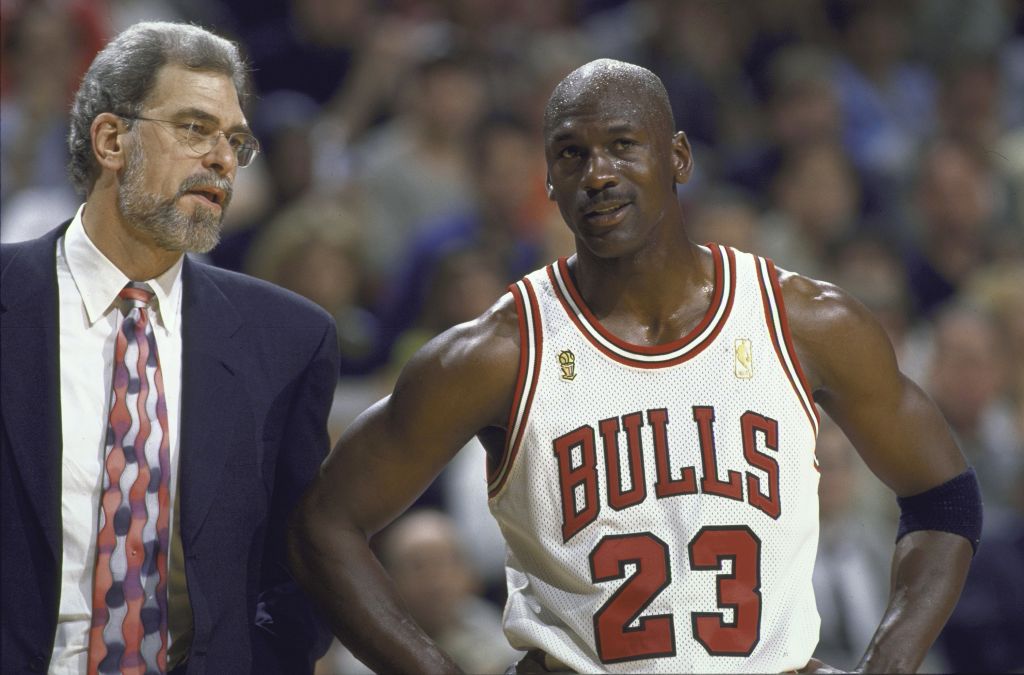 Michael Jordan remains the biggest NBA icon in the basketball world and, yet, there’s still an air of mystique that surrounds the six-time champion.

Hoping to uncover some of the mystery, Cigar Aficionado’s Marvin R. Shanken held an extensive interview with Jordan, asking him questions about his career, his father, his hobbies and a plethora of other subjects.

One of the most interesting responses from His Airness came nearly halfway through the interview, as he revealed why he never had an interest in coaching.

“I have no patience for coaching. My biggest problem from a competitive standpoint is the focus of today’s athlete and the focus where I saw the game, how I pursued the game — it changes and it’s totally different.

For me to ask an individual to focus on the game the way I played the game, in some ways would be unfair for that kid that would have to endure that. If he didn’t do it, there is no telling where my emotions would be. I don’t think I would have the patience for it. So in essence, coaching is something that I’ve never really felt I could do from an emotional standpoint because I’m much different and I have a different perception about things than what the kids do today.”

Jordan has long been known as one of the fiercest competitors to step foot on the hardwood and it’s easy to see how his mindset — from his dedication to maximize his potential to his desire to win games — could leave him lacking the requisite patience that coaching requires, particularly with young teams.

One could argue that being a key decision-maker and principal owner of an NBA team, as he is with the Charlotte Hornets, requires even more patience. However, he can have much more of an indirect, hands-off approach in his current role than he would have as a head coach.

Should Jordan have entered the coaching ranks though, he would have joined a horde of Hall of Fame players to try their hand at it. It would have been like seeing Magic Johnson or Jerry West on the sidelines, albeit with a much more bristly demeanor.