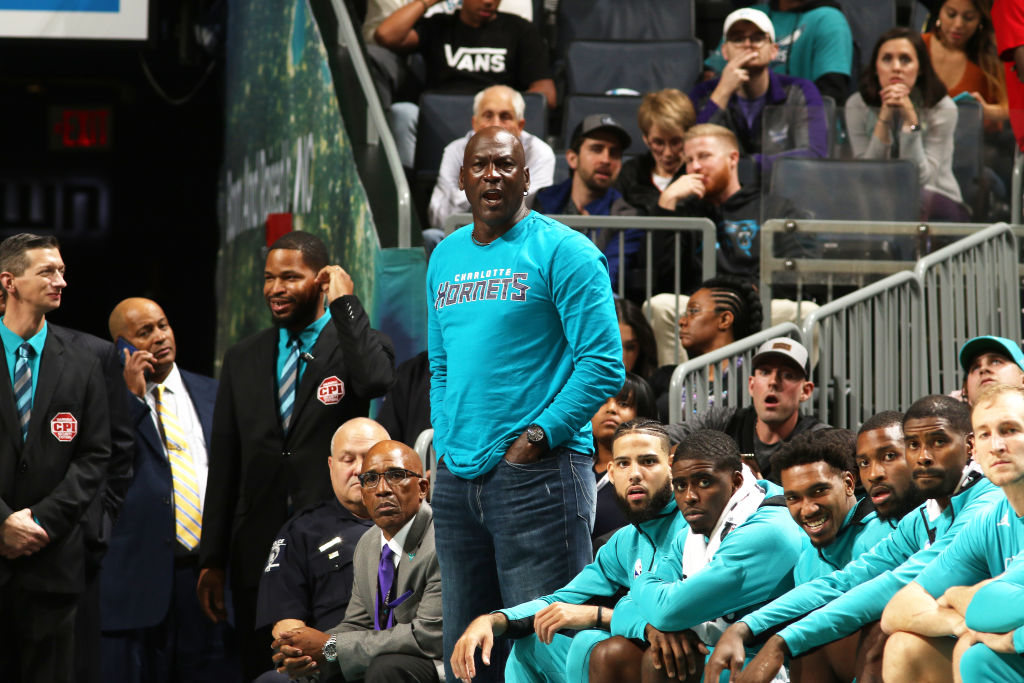 With Kawhi Leonard sitting out the second game of a back-to-back Wednesday night (on national TV, no less), the fraught load management issue is once again at the forefront.

“Our guys aren’t used to sitting on the second game of a back-to-back.… We’re not sitting guys just to sit,” Clifford said. “For me, my background frankly, it all goes back to expectations. Being with Michael in Charlotte, Michael used to tell them every year, you’re paid to play 82 games.”

Jordan was a famously durable player who played 82 games in nine different seasons and averaged over 38 minutes for his career. Clifford used Kemba Walker as an example of the Hornets’ philosophy, noting that the point guard played 82 games last season with a high usage rate.

“I’ve been doing this for 20 years and playing 82 games used to be a badge of courage for a lot of guys,” Clifford said. “There were always a lot of guys who didn’t want to play. They stood out more.”

[Knicks head coach David] Fizdale jumpstarted this discussion this week when criticized for playing RJ Barrett 41 minutes in a blowout loss to the Kings. The Knicks coach called load management “crap” while pointing out that Barrett is just 19 years old. Clifford called the criticism of Fizdale “baffling.”