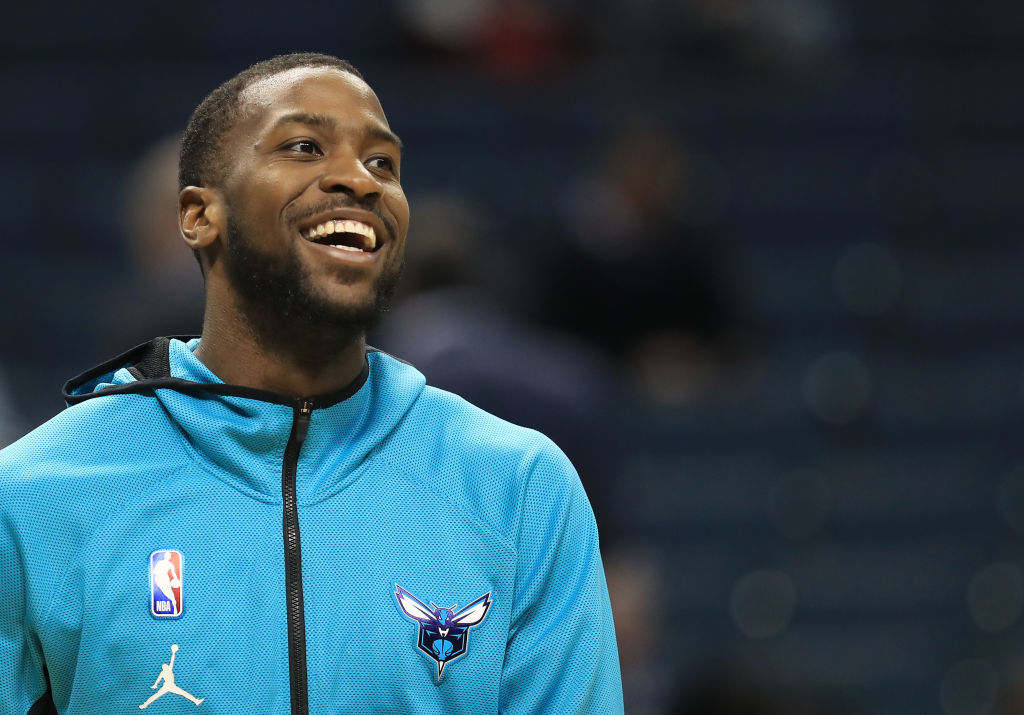 The Dallas Mavericks have agreed to a contract with recently waived forward Michael Kidd-Gilchrist, Tim MacMahon of ESPN reports. The 26-year-old was cut by the Charlotte Hornets after eight years with the franchise.

While Kidd-Gilchrist didn’t make the impact Charlotte may have hoped after selecting him with the No. 2 pick in the 2012 NBA Draft, he’s emerged as a wiry, perimeter defender with plus-length.

Kidd-Gilchrist has averaged just 13.3 minutes per game in 2019-20, by the far the lowest usage of his career. He was under contract this season for $13M and forfeited approximately $800K of that in his buyout, according to Yahoo Sports’ Keith Smith.