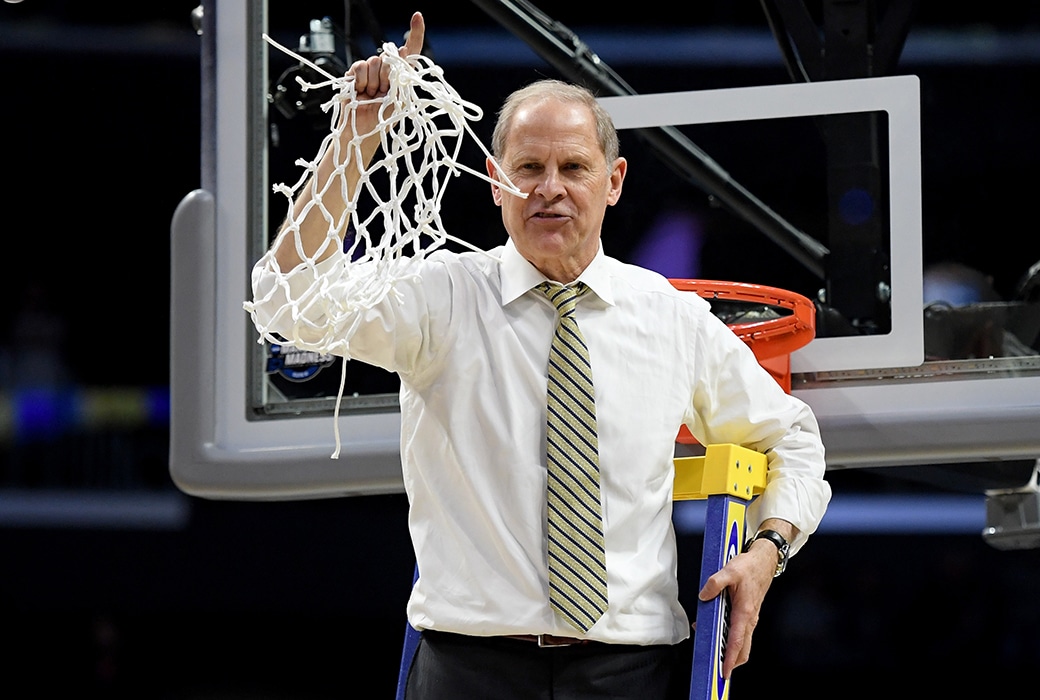 Beilein has led the Wolverines to two National Championship games over the past six seasons.

According to Woj, Beilein has “long harbored intrigue with the NBA.”

RELATED:
Report: Dwane Casey To Be A Primary Target Of Pistons’ Coaching Search