Report: Dwane Casey To Be A Primary Target Of Pistons’ Coaching Search 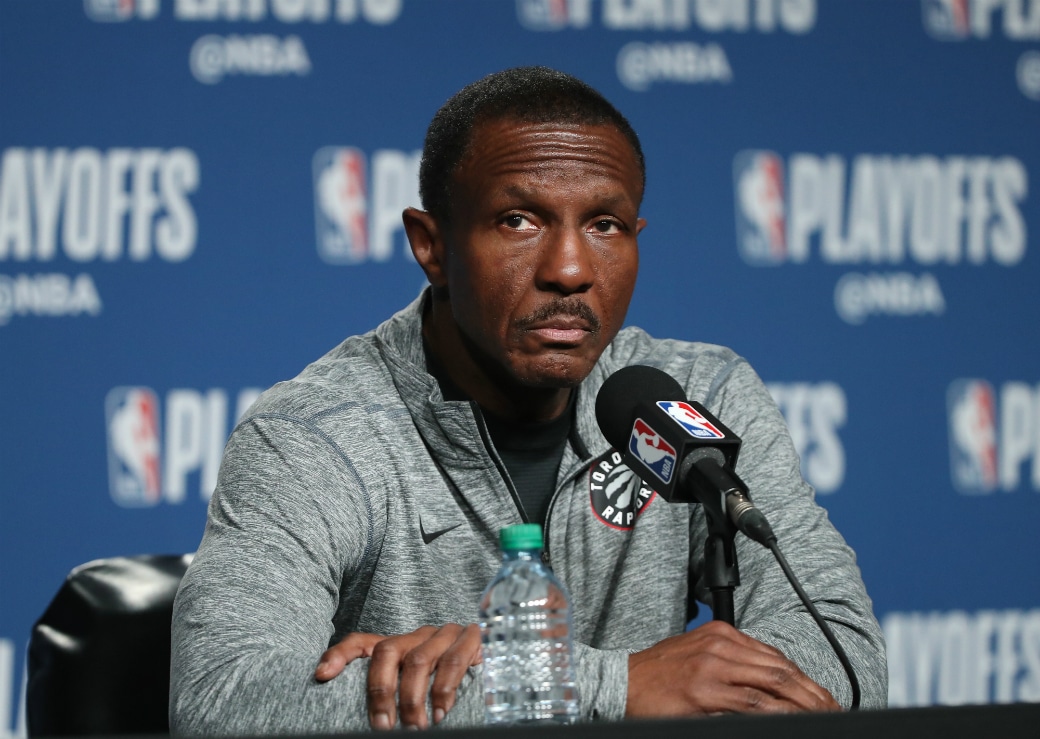 The Detroit Pistons are planning to go after former Raptors head coach Dwane Casey, according to ESPN‘s Adrian Wojnarowski:

Casey was fired by Toronto despite leading the team to a franchise record 59-win season and the No. 1 seed in the Eastern Conference. In seven years with the Raps, Casey posted an overall record of 320-238.

Detroit parted ways with Stan Van Gundy — as both coach and president of basketball operations — a few weeks ago. As Wojnarowski reports, the organization is hiring Grizzlies executive Ed Stefanski to “assess the current front office, and oversee the process of hiring a GM and coach.”

The Detroit Pistons have hired Grizzlies executive Ed Stefanski as a senior advisor responsible for overhauling the franchise’s basketball operations, league sources told ESPN. Stefanski will assess the current front office, and oversee the process of hiring a GM and coach.