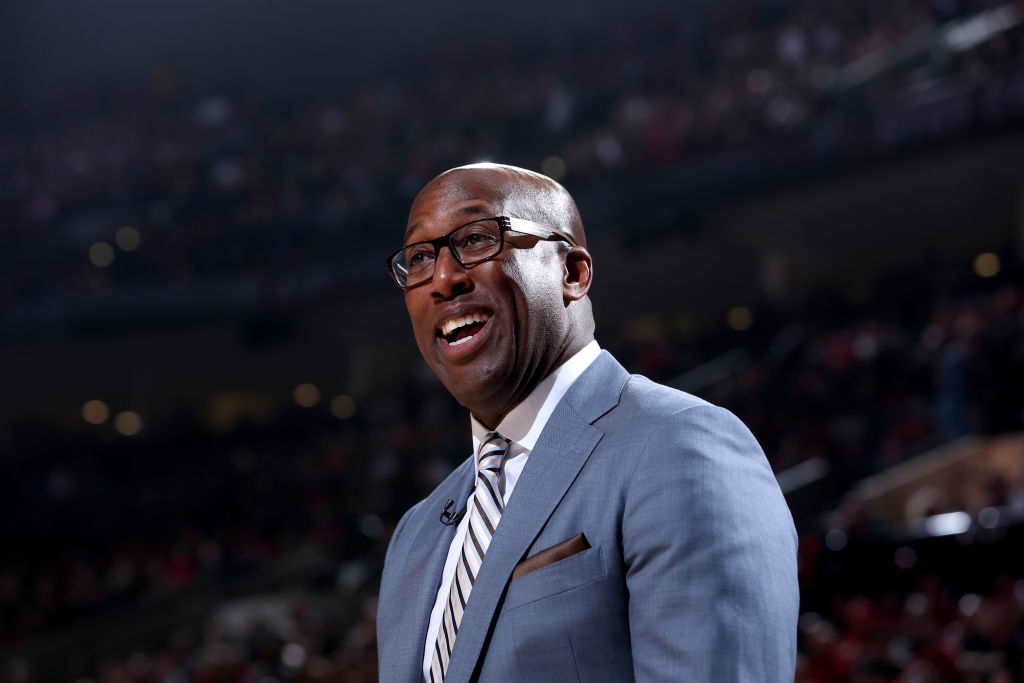 The NBA Finals matchup has yet to be set—though it’s a mere formality at this point—and the opposing coaches are already throwing thinly-veiled shots at one another.

Short answer from Mike Brown on Tyronn Lue's comment that Celtics are "harder to defend" than Warriors: "That's his opinion. It's cute." pic.twitter.com/lHuezIwXfQ

Cleveland has a 3-1 lead in the Eastern Conference Finals, and is looking to make its third consecutive title-round date with the Dubs official.

On Wednesday, Tyronn Lue was explaining to reporters that he can’t look ahead to the Warriors, in part, because the Celtics’ free-flowing style and altered lineup made them “harder to defend” than the Warriors.

That comment immediately bulleted through social media, pinned up as bulletin board material out West. After the Warriors’ Thursday practice, Mike Brown — who will be thrust into the spotlight, coaching against his former team in the Finals — was asked about Lue’s comment. Brown, usually long-winded with his words, had a short response.