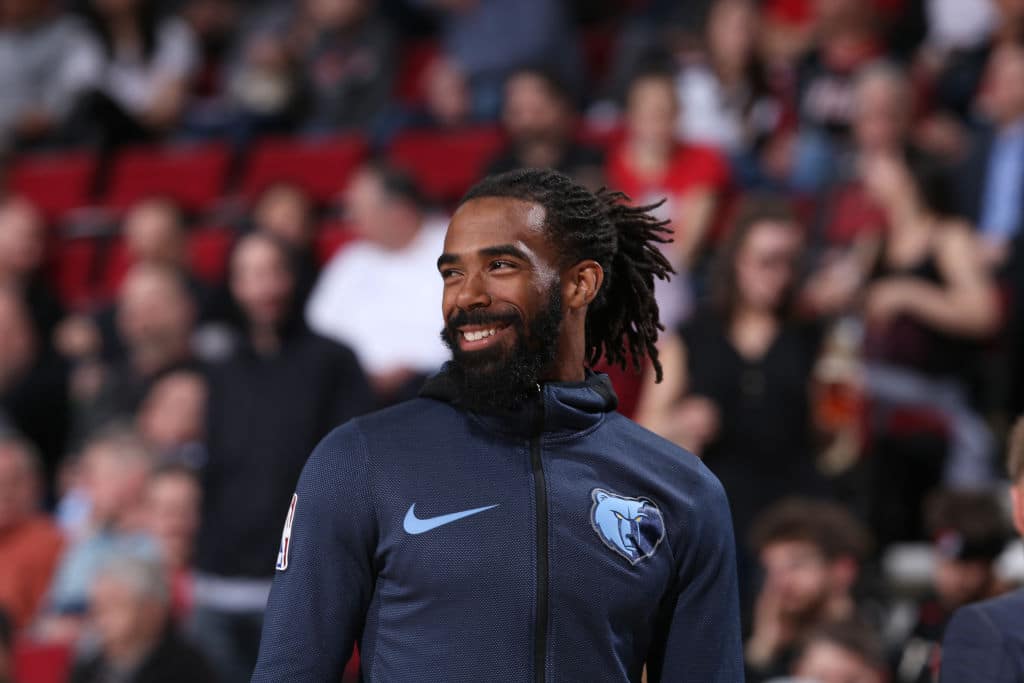 Mike Conley wants to win big, whether it happens in Memphis, or elsewhere.

Conley, 31, can enter free agency next summer and says he is “past trying to make noise every year.”

The veteran point guard appeared stunned by the Grizzlies’ personel moves following yet another disappointing season, and has zero interest in being part of a rebuild.

Conley adds that he wants a “legit chance” at winning an NBA title.

“I honestly think my ultimate goal of winning a championship, I don’t know if it’s going to happen in my next two years here.

“That has nothing to do with the talent we do have, because I think we have a hell of a squad if everybody’s healthy,” Conley said. “We can make some noise. But that puts me in the same situation I’ve been in for the past 10 years, just making noise. Do I want to continue to be making noise? I’m 31, I’m kind of past trying to make noise every year.”

Being the scrappy underdog your entire career is tiring. With more years behind him than in front of him, Conley’s urgency to find a more competitive, title-contending situation is growing.

“I want to be somewhere, if there’s a possibility, where you can have a legit chance at achieving a goal of winning a championship,” he said. “Everything else, I’m not so much worried about as I am being in the years I’m in right now, trying to win and compete deeply into the playoffs. Knowing I have a chance when I go to training camp that year, our expectation is (a deep run). There is no anything else.

“I want to be an impact player on a championship team. That’s what I dream of doing. Not necessarily chasing a ring, doing something like that, but I’d much rather be a guy playing a role for a champion. I’ve told Marc plenty of times how jealous I am of him, how excited I am for him, I’d love to be competing where he is now, with the opportunity to play for a championship. Pau [Gasol] with the Lakers. Mike Miller hits six threes with a shoe off to win a title, that’s a huge deal. I look at those guys, those are my vets, the guys I grew up with. To see them have success, we all want that. I think any player in my position wants to have that feeling.”

Related Mike Conley: Being Underrated ‘More Frustrating as I Get Older’