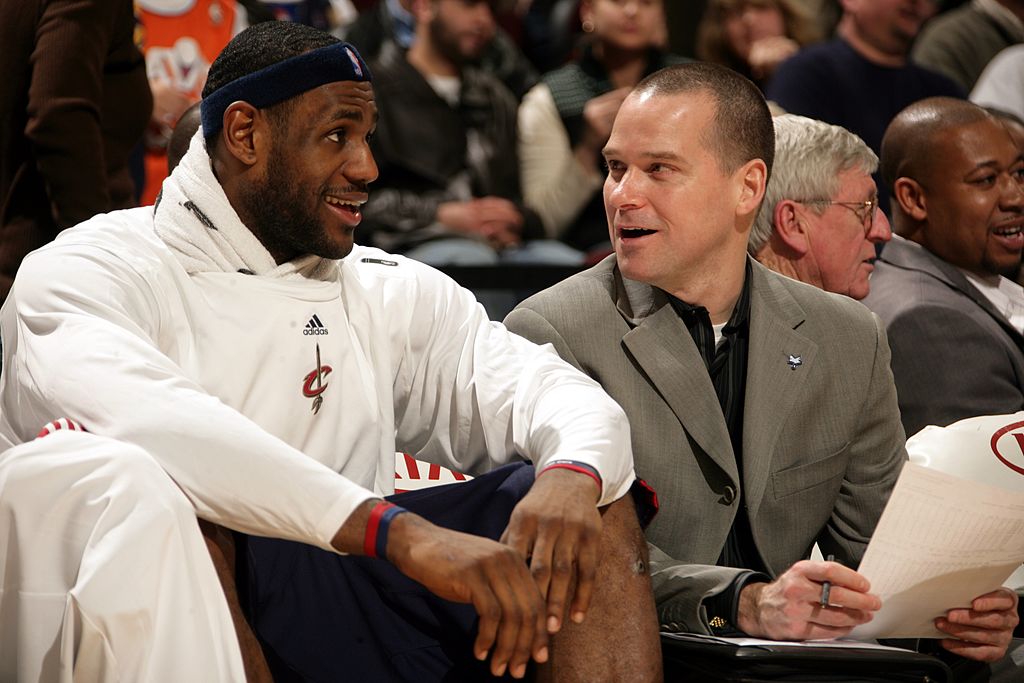 LeBron James does not have the “same mindset or killer mentality” that Michael Jordan had on the court, according to Denver Nuggets head coach Mike Malone.

Malone, who was an assistant coach during James’ first stint with the Cleveland Cavaliers, says LeBron is “arguably the greatest of all time as well.”

Unprompted, Malone offered his opinion on the two basketball legends to a group of reporters.

“It’s always an ongoing argument about who is the GOAT. Michael obviously is up there and is the greatest of all time,” Malone said Tuesday in a Zoom call with reporters. “There are not many Michael Jordans out there. I coached LeBron James for five years and have a great relationship with him. LeBron did not have the same mindset or killer mentality that Michael Jordan is supposed to have had. But LeBron James is arguably the greatest of all time as well.”

“Michael Jordan was not just a great player. He would reach into your chest and pull your heart out if he had to win a game,” Malone said. “You don’t see that really often. He had that killer mindset and brought it every single night. That’s why all of these many years later, he’s the greatest of all time.”

“They were just trying to beat up on Michael Jordan. Every time he drove to the basket, he would wind up on his ass,” Malone said of the Pistons and Knicks. “Through Phil Jackson and through Michael Jordan — the face of the NBA — the league really started changing and said, ‘We really have to protect our players. We want this to be something that our fans want to come and watch and, more importantly, to watch on their TVs.’ “