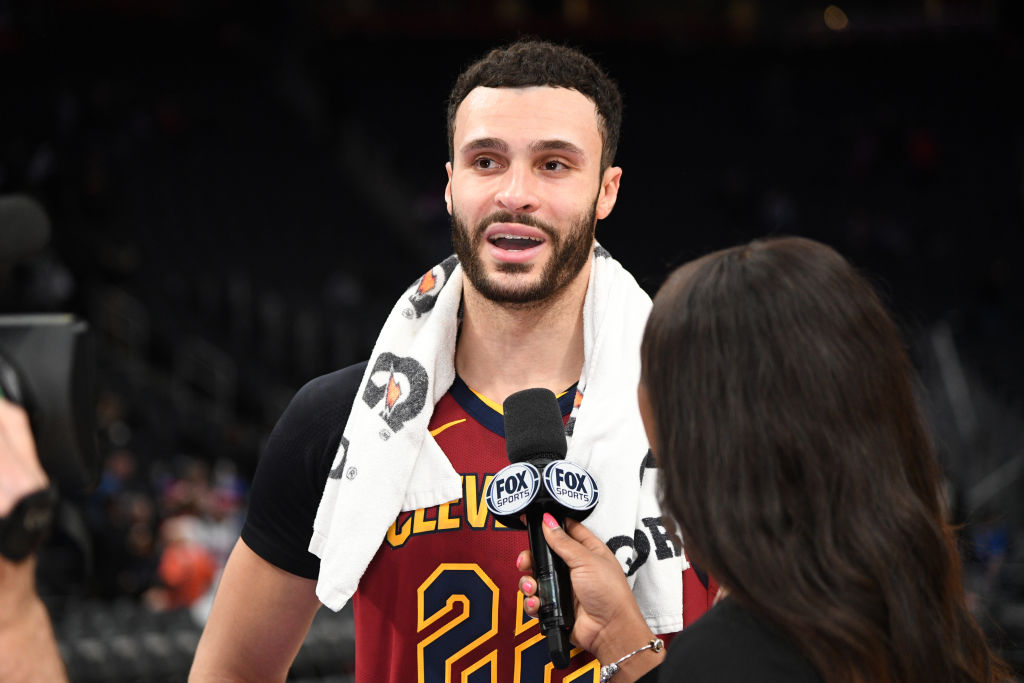 While Cleveland Cavaliers big men Kevin Love and Andre Drummond are some of the more popular names on the trade market, frontcourt mate Larry Nance Jr. is another member of the franchise who’s gaining interest from teams around the league ahead of the Mar. 25 trade deadline.

Among the teams interested in his services are the Miami Heat, Minnesota Timberwolves, Boston Celtics, Philadelphia 76ers, New Orleans Pelicans, and Dallas Mavericks, according to Cleveland.com’s Chris Fedor.

Fedor also mentioned that it will take a significant package to pry Nance away from the Cavs. However, strong offers have already been made, including one package with multiple late first-round picks.

In 19 games this season, Nance has averaged 9.3 points, 6.8 rebounds, 3.2 assists and 1.9 steals per game while shooting .381 from beyond the arc. An excellent athlete with the length and agility to defend all positions well, the high-flying Ohio native is versatile enough to be a multi-dimensional threat on offense as well.