Myles Turner: ‘I Expect to Make the Playoffs This Year’ 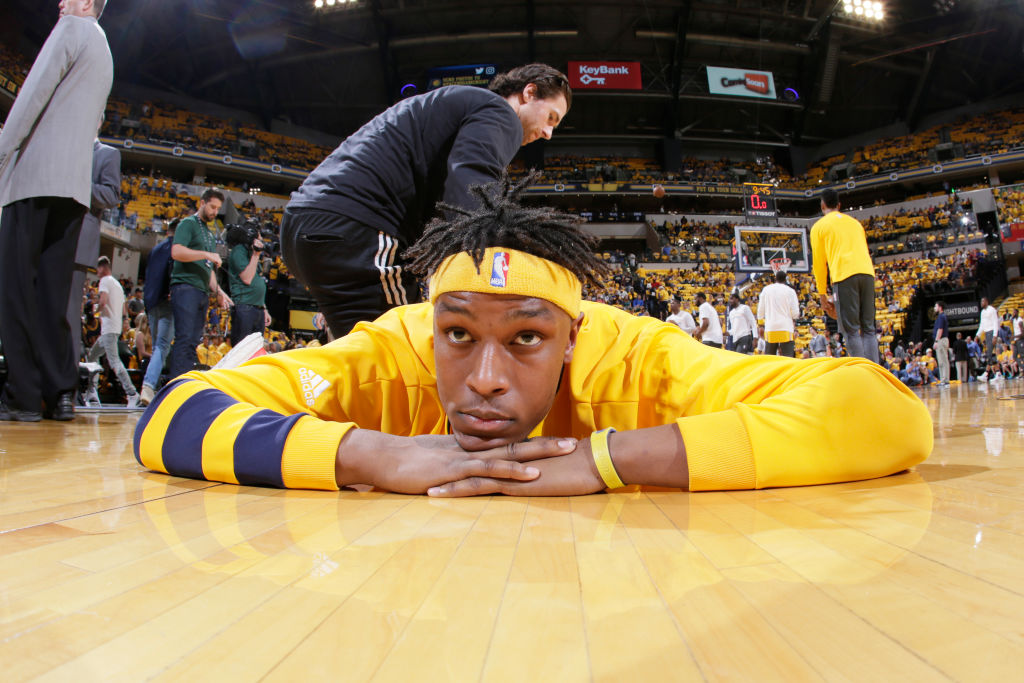 The Indiana Pacers may no longer have Paul George, but Myles Turner says he expects them to still qualify for the Playoffs next season.

▶️ Myles Turner (@Original_Turner) expects his @Pacers to make the playoffs & wants to be an All-Star pic.twitter.com/DxBNmLIdKu

Indy was swept out of the postseason by the Cleveland Cavaliers in 2016-17.

The #Pacers are gonna make the playoffs this year. Just ask @Original_Turner. https://t.co/ac3ioSvAPs

Turner also thinks “it’s very possible this year” for him to become an NBA All-Star.

“I want to start establishing myself as a leader in this league and on this team,” he said. “I know I’m quite young compared to a lot of guys on this team, but the best time is to start young.”

He also has high expectations for the Pacers, and says that naysayers on the outside provide extra motivation.

“I feel like we’re definitely going to be overlooked this year,” he said of the Pacers. “A lot of people look at us as young team that’s going to rebuild, but we’re a young team that’s trying to compete. We’ve got a lot of guys who can come in and make an impact right away. I expect to make the playoffs this year.”

He also said he wants to be be an All-Star and thinks “it’s very possible this year.” He started all 81 games last season and averaged 14.5 points and 7.3 rebounds per game.