At just 20 years old, Myles Turner is ready to take care off business, on and off the court.

LeBron James snatched a board off the right end of the rim, with the other nine players on the court in front of him. He came down the left sideline, upset with the fact that his mighty Cavaliers were trailing the Pacers by 2 with under 5 minutes to go in the fourth.

He turned the corner on a Tristan Thompson pick, leaving Solomon Hill behind him. He took one dribble through the lane and bounced up off the floor, trying to silence the Indiana faithful with one massive dunk.

But he didn’t expect Myles Turner to meet him at the rim. He didn’t think the then 19-year-old (now 20) would pin that thing against the backboard. But he did.

The attempt didn’t rattle the crowd at Bankers Life Fieldhouse. Instead it riled them up into a frenzy. The play signaled that not only is the future bright—and the present is gonna be a hell of a ride, too.

“It was a huge turning point in my career,” Turner says now of the block. “I actually closed my eyes and if you look at the video, you see my eyes were closed. I knew I was gonna be on SportsCenter one way or the other. I didn’t realize the effect it had on me until it blew up on social media. Looking at it, it was really a defining moment.”

The first defining moment in a career that’s sure to be full of them. At 6-11, Turner can protect the rim with the best of them. He’s a gifted shot blocker, blessed with timing that few young bigs have. On the other end, his midrange jumpshot is ready for the big time. Before you know it, he’ll have three-point range.

For now, though, Turner’s focus is on getting better, both as a man and a player. He’s been putting in work on the court. He also hosted his very first basketball camp this past week in his hometown of Bedford, TX.

For two days, Turner coached, played and laughed at Euless Trinity High School. He says he accomplished his main goal for the week: bringing the community together.

“It was an incredible camp,” he told us over the phone. “The goal is to have another one of these every year. I wanna expand it. Have one maybe back in Austin, where I went to college, have one in Indianapolis, where I’m playing. It was a great success.”

Turner recently posted a video online, where he showed his aunt and grandmother’s reaction to seeing a new car he bought for them (below). Add it all up. Stuffing Bron (sorry, King), hosting a camp where he’s not much older than the campers, buying his family cars. Not like many other 20-year-olds.

“My parents were, I don’t wanna say hard on me, but they were on me from a young age about the way I carry myself,” Turner says. “As I grew up, I wanted to make a difference in my community.”

Now he’s making a difference with the Pacers. He was an All-Rookie Second Team selection last year. Even with that, he’s not satisfied.

“My expectations are high,” the former No. 11 overall pick says. “I had a decent season last year. I wanna build upon it and go into a leadership role. There’s a lot of vets on this team and I’m an aspiring vet myself. I’ll take advice from these guys. I wanna work on my leadership.”

Which means we should be on the lookout for even more blocks on the likes of LeBron or 31-point outbursts at Golden State.

“I wanna keep the momentum going and keep building on it,” he says. “I’m gonna get better.” 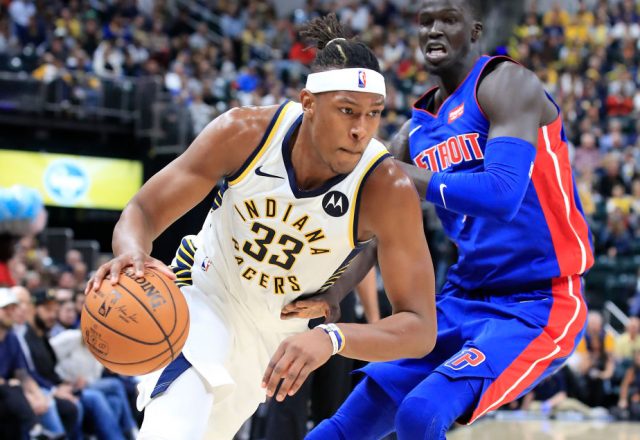 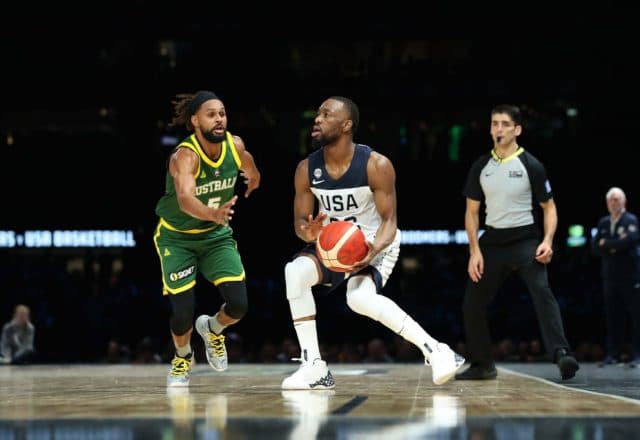 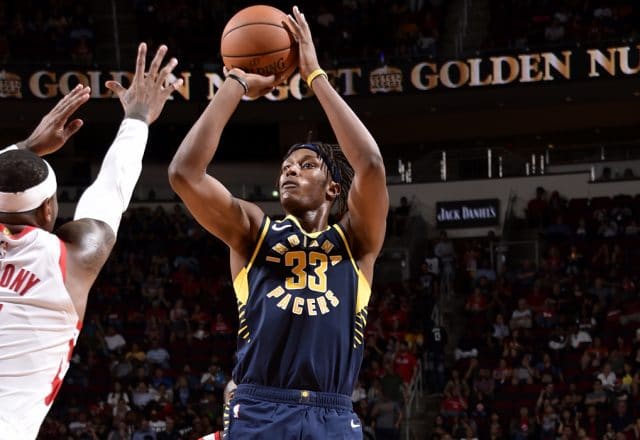