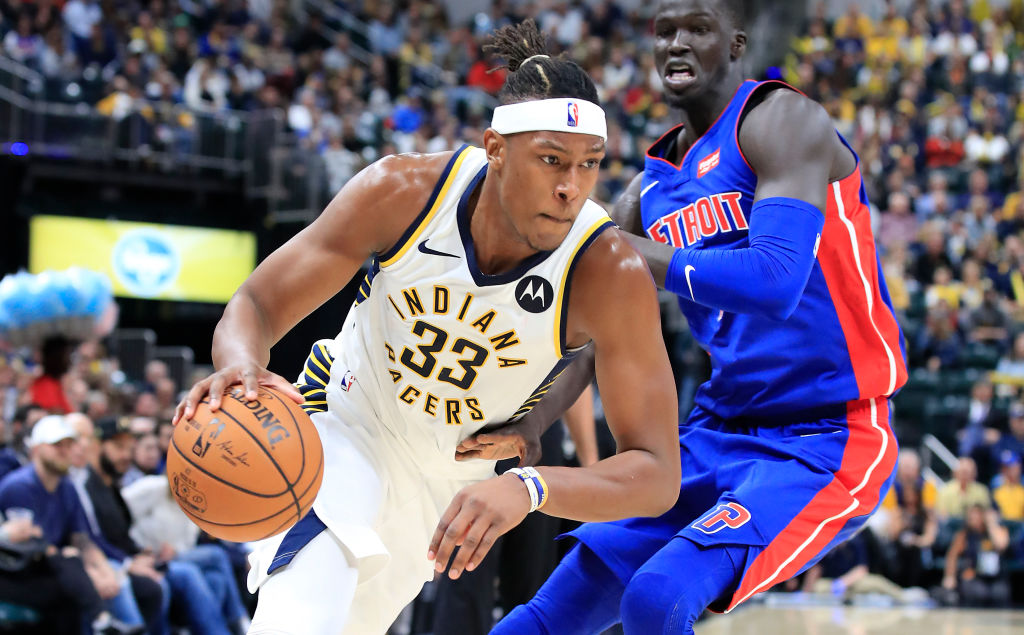 Update #1, Oct. 31: Myles Turner has been diagnosed with a Grade 1 ankle sprain, Scott Agness of The Athletic reports. He’s expected to be sidelined for two weeks.

Indiana Pacers big man Myles Turner collapsed to the floor with a sprained ankle and had to be helped off the floor against the Brooklyn Nets tonight, Scott Agness of The Athletic reports. Turner is questionable to return to the game for Indy.

The extent of the injury is not yet known but details could arrive over the course of the ball game. As basketball fans have learned time and again (most recently with Trae Young), the severity of ankle injuries can fluctuate substantially.

Any prolonged absence for Turner will come at a time when the team is already grappling with the loss of another star. Victor Oladipo, injured last January, has yet to return to action for the Pacers.

Through four games this season – including tonight’s abbreviated appearance – Turner has averaged 14.8 points and 6.8 rebounds per game.