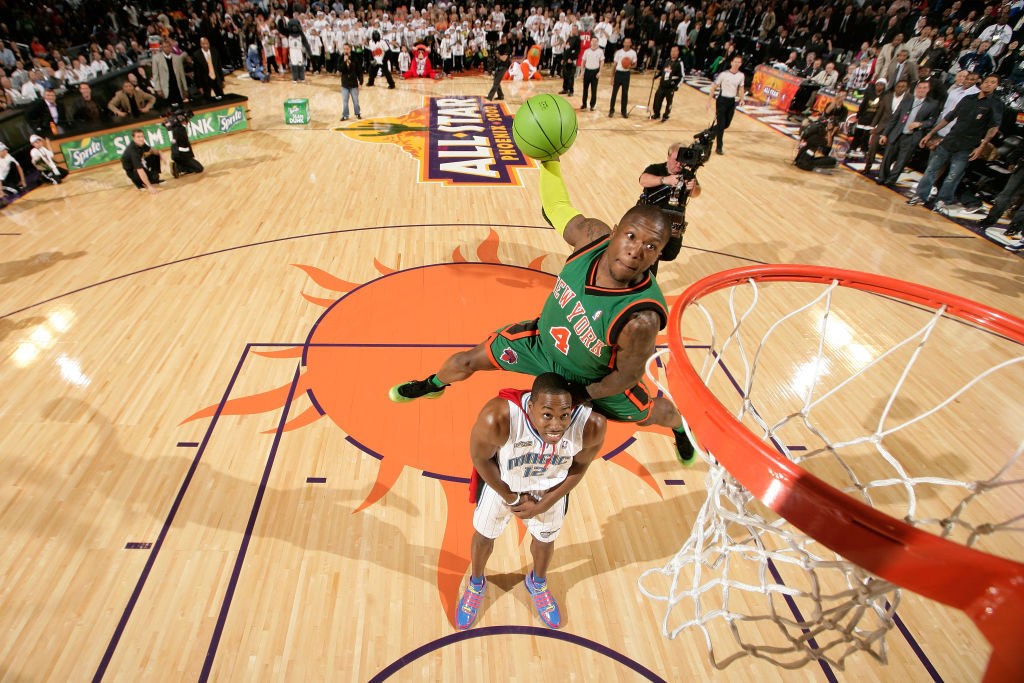 Nate Robinson is best known for being an NBA Slam Dunk Contest legend, winning the competition in 2006, 2009 and 2010. However, since his NBA career ended, he has taken up boxing and fought on the big stage last weekend against YouTube personality Jake Paul.

Robinson was at a major height disadvantage at 5-foot-9 to Paul’s 6-foot-1. When it was all said and done, the fight lasted just two rounds before Robinson was knocked out by Paul in the cruiserweight fight held at Staples Center in Los Angeles.

This was the talk of NBA Twitter on Saturday night as the world watched 36-year-old Robinson fight. While Robinson was one of the most exciting NBA players during his time, he’s got his work cut out for him in the ring.

In his NBA career, Robinson averaged 11.0 points per game, playing on eight different teams. While his boxing career got off to a rough start in his debut, he will look to turn it around in future matches.