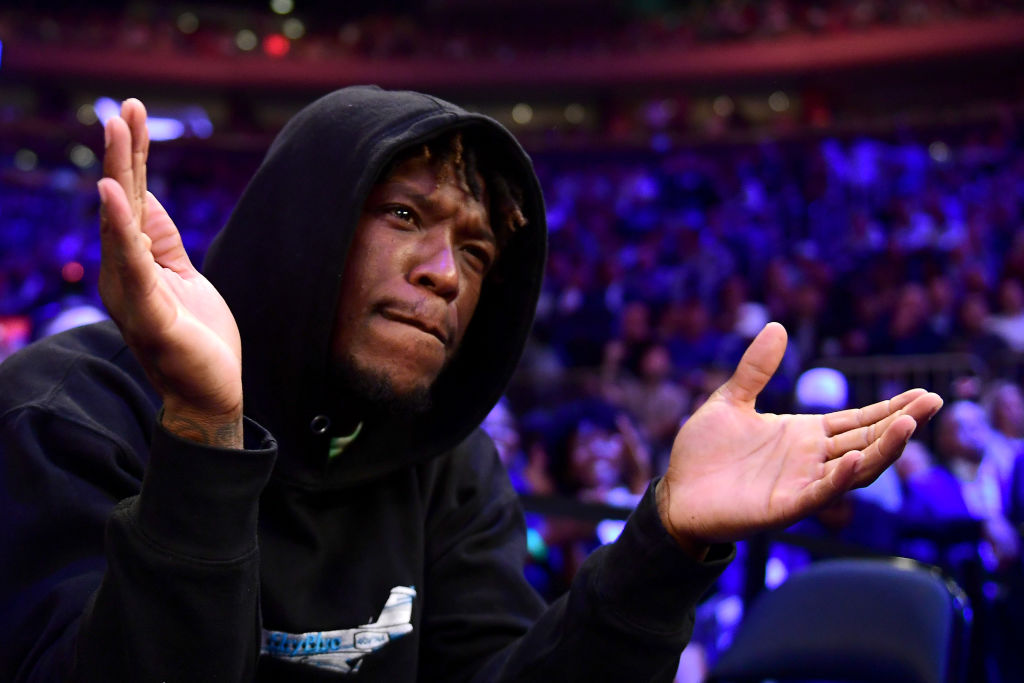 While there’s plenty to unpack in that paragraph alone, Robinson’s athletic talent across multiple sports is no joke. In addition to being an 11-year NBA veteran and one of the best slam dunk contest participants of all-time, he played college football at the University of Washington.

The exhibition fight, which pits icons of football history (both Tyson and Jones Jr. are now north of 50) against one another, will take place on Sep. 12.

While the fight marks Robinson’s first foray into professional boxing, his opponent got his first taste of it last year. Paul won a match against another YouTube personality via technical knockout last December.

We’ll leave the actual boxing analysis to the professionals in that field and instead wish the NBA alum well with his new endeavor. Can’t be harder than the time he learned to drop in to Tony Hawk’s skateboard park, right?