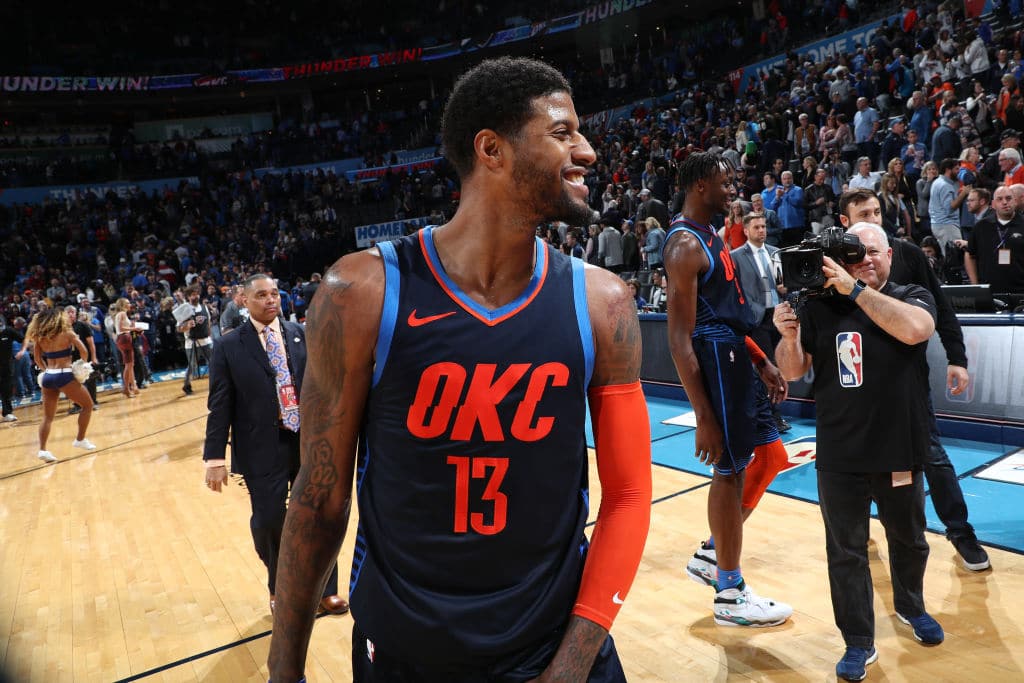 The NBA has announced its finalists for this season’s suite of year-end awards. Nominated are three players for each of the coveted awards, the winners of which will be announced during the third annual dedicated league award show next month.

The 2019 NBA Awards will be broadcast live from Los Angeles on June 24. That gives hoops fans just shy of 40 days to debate the merits of the three players confirmed to be in the running.