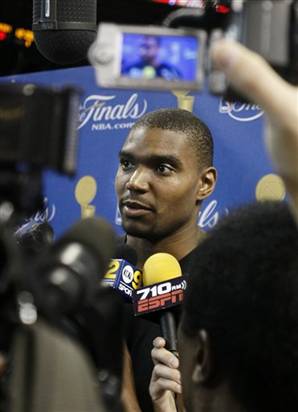 So I think we can all agree that whoever wins this game takes it home. The NBA Finals end tonight, right?

Wait, no, sorry. We’re selling ads. The NBA Finals never end. Until a Champion is crowned.

But, seriously, this is probably it.

Things to watch out for:

– A big game from Andrew Bynum. No one preached a more dramatic sense of urgency than Bynum at practice yesterday. He called it a “must-win,” which is a tough statement to retract if he’s headed on a plane back home down 3-2.

– An assertive game from Kobe, like one of those games where he looks like he hates his teammates and puts up 35 shots. This is a combustible way to play, but if it works, the Celtics will be too busy picking their jaws off the floor to even remember to fly to L.A. There’s no way the Celtics get back in this series if Kobe goes off like this.

– Based on Ron Artest’s rhetoric towards the back end of this week, it seems like he’s finally content in not being an offensive creator for the rest of this series. Your prayers have been answered, LA.

– I’m willing to bet Kendrick Perkins has a much better game than Glen Davis this time around, and it might not be so apparent on the score sheet. He hasn’t been the swallow-up sort of clog defender that we’re used to seeing. But his demeanor seemed more focused than sulky at practice yesterday.

– This might be Doc Rivers’ last home game with the Celtics. It’s Tom Thibodeau’s, at least.

– Other than Lamar Odom, where is the Lakers’ second unit? It’s not like they’re infinitely more talented than the Celtics’ bench. 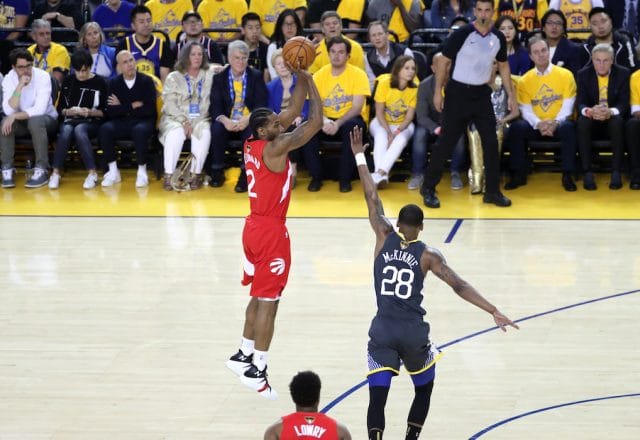 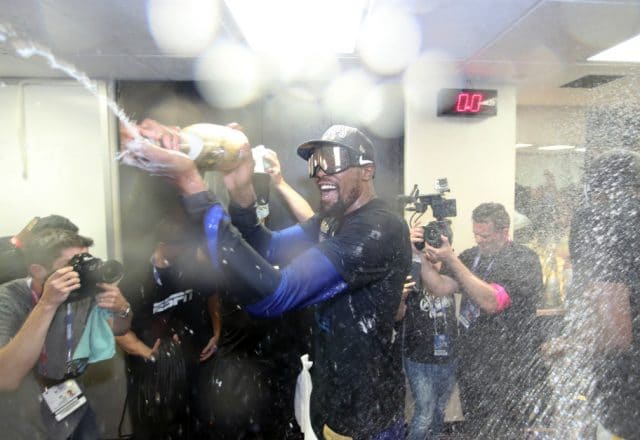 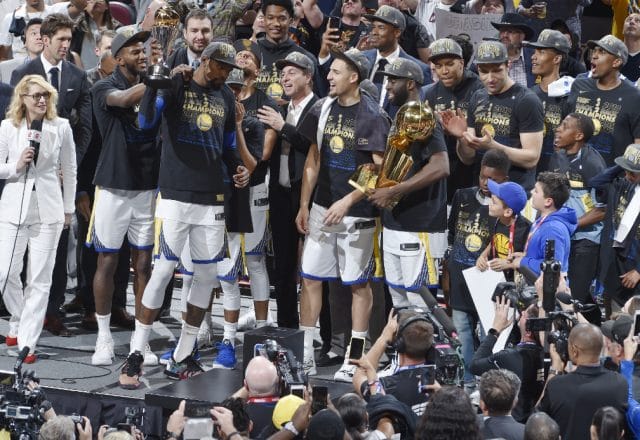 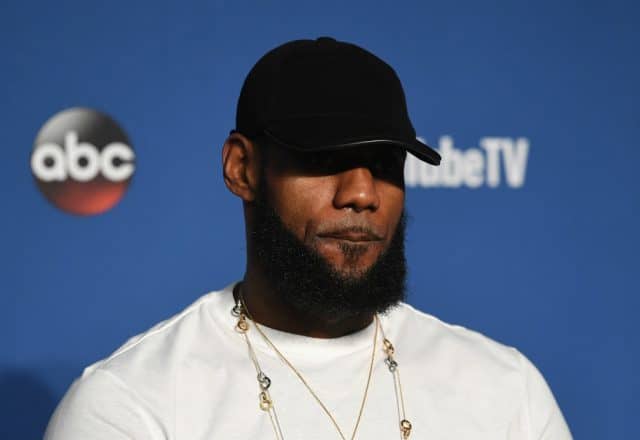 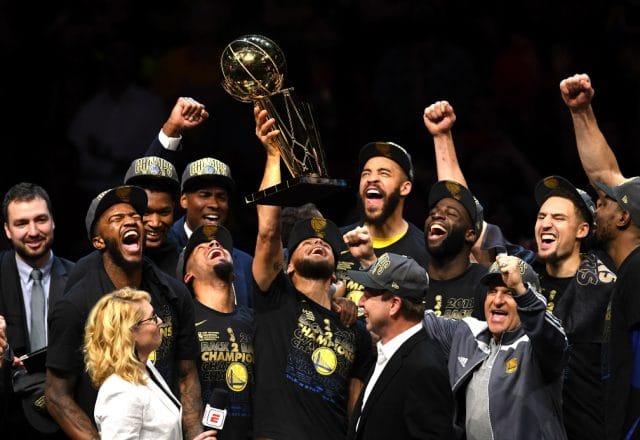 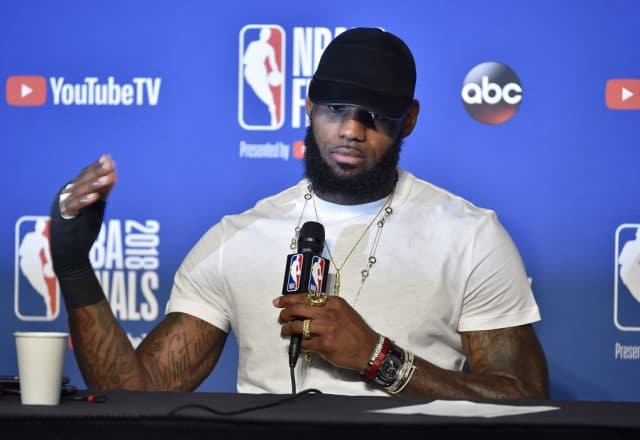