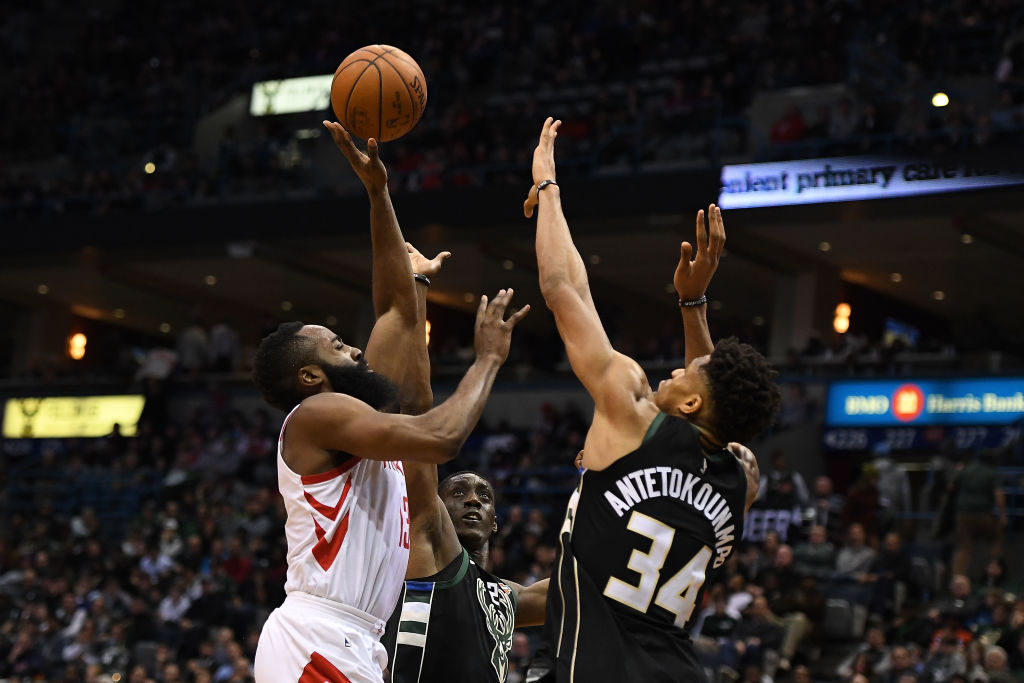 The NBA is in serious talks with its broadcasting partners and union to dramatically alter the league schedule and could potentially impose several substantial changes in time for the 2021-22 season two years from now.

I’ve outlined the most significant revelations from Adrian Wojnarowski and Zach Lowe of ESPN‘s reporting on the topic, the latest such updates to a concept that NBA commissioner Adam Silver has been flirting with for the past five months.

There’s no guarantee that the league will definitively enact such sweeping changes but the fact that idea has graduated from novel brainstorming suggestion to a serious discussion shows how motivated league administration is to inject new life into the NBA calendar.

We’ll have plenty of time to discuss the impact of the schedule changes but won’t likely know anything for sure until April when the league’s board of governors convenes.

In addition to requiring the board to vote such modifications through, the league would also need approval from the player’s union.

Re-Seeding Teams In The Semifinals

The NBA has historically kept conferences separate throughout the preseason but a change here would effectively scrap the the conference finals.

The motivation behind the idea to re-seed teams in the semifinal would be to ensure that the two best teams meet under the spotlight of the NBA Finals and it would open the door for two teams from the same conference to meet there.

If the NBA had re-seeded the conference finals last year, the 58-win Toronto Raptors would have met the 57-win Golden State Warriors in one series while the 60-win Milwaukee Bucks faced off against the 53-win Houston Rockets in another.

All 30 NBA teams could potentially take a break from their traditional schedule to participate in a supplemental tournament in late November and early December.

Wojnarowski reported on television that this would involve regularly scheduled division play games followed by a knockout round until a winner was crowned.

A total of eight teams would survive the division round (six division winners and two wild cards) and there would be financial incentives for the players and coaches involved.

Silver’s inspiration for the ambitious change has been the European soccer leagues that have teams competing for a variety of titles over the course of a calendar year.

We’ve seen the NCAA expand the number of teams in play for the NCAA Tournament, from 64 initially, to 65 and now 68. Prior to the traditional 64-team bracket, eight teams compete in a series of First Four matchups to simply earn a berth to the big dance.

Wojnarowski reports that the NBA could allow two additional teams from each conference such an opportunity. Among the proposals that the league is considering would be a play-in tournament wherein the No. 7 and No. 8 teams compete in a single game elimination battle for the No. 7 seed.

The loser of that matchup would then face the winner of a similar battle between the No. 9 and No. 10 seed. In this scenario, a No. 10 seeded team could knock off the No. 9 seed and then the loser of the No. 7/No. 8 battle and end up in the playoffs as the No. 8 seed.

The NBA has long felt pressure to reduce the number of regular season games but there has never been a compelling enough case to convince the league to punt the additional revenue gained from having a customary 82-game schedule.

This latest set of proposals would involve a reduction of games on paper but teams could easily start racking up just as many minutes if not moreso than previously.

A team could technically play as many as 83 games prior to the standard 82 if they won the in-season tournament and then survived the play-in games.