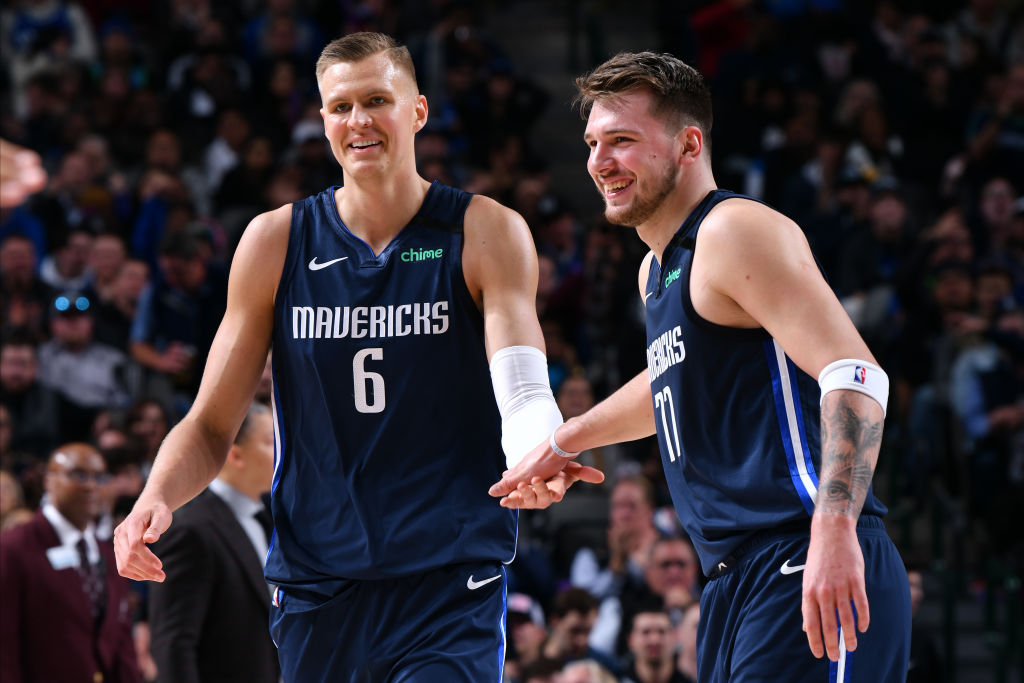 The NBA has unveiled its first and second All-Bubble teams with a number of familiar superstar faces and a handful of breakout talents dispersed throughout.

Heading the first team is Portland Trail Blazers star Damian Lillard, also named the MVP of the Bubble. Joining him are household names James Harden and Luka Doncic who helped steer their Western Conference powerhouses into the postseason.

Devin Booker, fresh off an 8-0 run with the Phoenix Suns, earned the nod, while T.J. Warren received praise for his star turn as an unstoppable scorer. Warren cracked 53 points once and averaged 28.0 per game.

Only three players were tabbed as unanimous first-team selections: Lillard, Booker and Doncic.

Michael Porter Jr. and Caris LeVert wasted no time taking advantage of their opportunities in the bubble and proved just how scary their teams can be if they end up consistently hitting their ceilings as players.

Giannis Antetokounmpo was the only second-team player to receive first-team votes. He was joined by All-Stars Kawhi Leonard and Kristaps Porzingis on the roster.