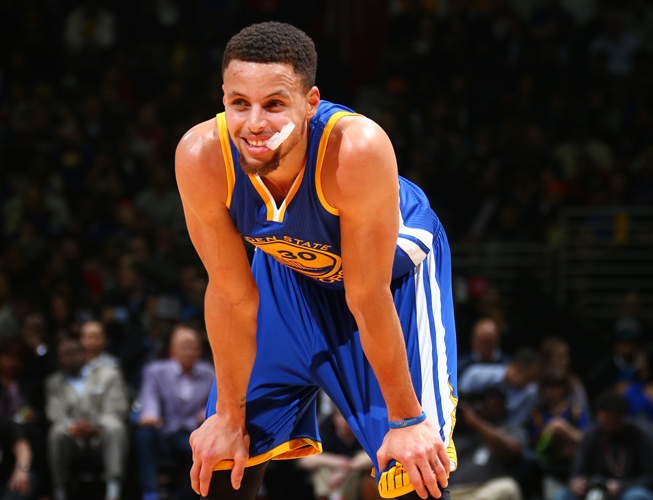 A compilation of the best images from the past seven days. See the action from around the League, including high-flying shots of Russell Westbrook and DeMarcus Cousins, spectacular shooting nights from Stephen Curry and Kobe Bryant and more in the NBA photos above.