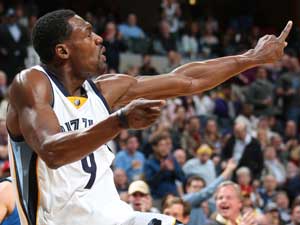 A compilation of the best images from the past seven days. Big performances and big shots headline this week’s NBA photos above. But there’s no way we couldn’t include multiple players’ silent protest in solidarity with the Eric Garner family—a statement much greater than any of the plays captured in the snapshots up top. Check that out below: