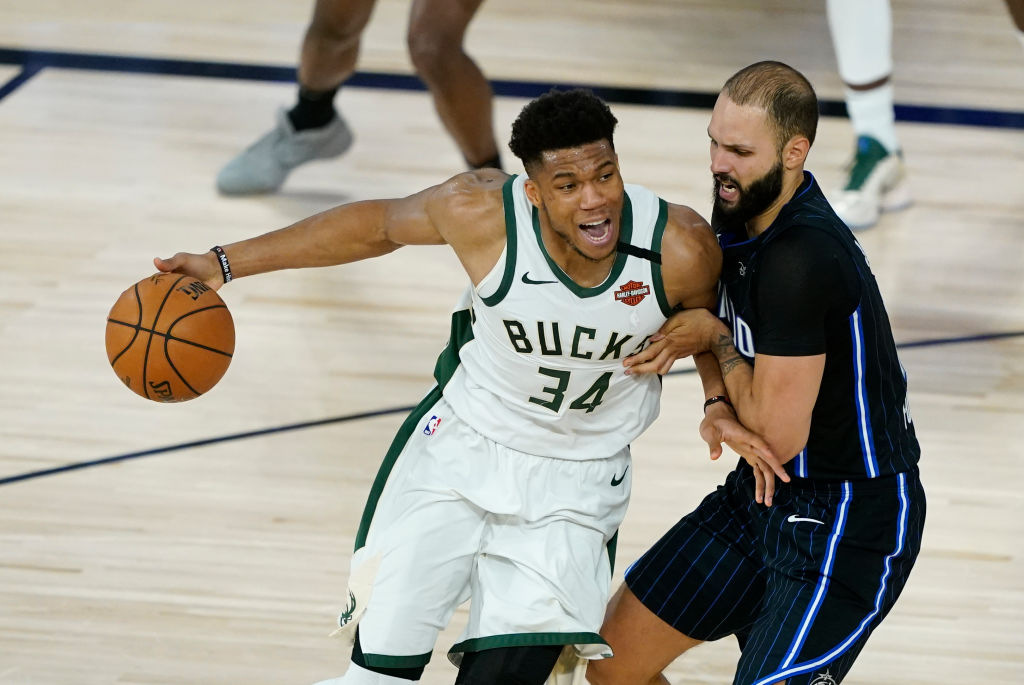 Amid unprecedented circumstances, NBA players have decided to resume the playoffs, Adrian Wojnarowski of ESPN reports. At present, Thursday’s slate of games is said to be postponed.

There has been no official reveal but Shams Charania of The Athletic reports that players expect games to resume this weekend. In a subsequent tweet, Charania added that the games could pick up on Friday.

If that’s the case, then each team would have been equally impacted by the work stoppage. Three NBA games were scheduled on Wednesday and an additional three were scheduled for today.

It was always likely that today’s games would be shelved given that the turnaround time between today’s 11:00 AM EST players meeting and the first game was a mere five hours but there was no certainty in either direction what would happen next.

In a poll taken during last night’s players meeting, two NBA squads elected to forgo the remainder of the postseason. Those two teams, the Los Angeles Lakers and Los Angeles Clippers, are two of the top title contenders.

According to Chris Haynes of TNT, there has been a shift in position from LeBron James.

The purpose of today’s players meeting will now include mapping out an action plan for what could come next, ESPN’s Tim MacMahon reports. That will involve deciding how else players can use their platform to combat social injustice as well as handling the logistics of the actual return.