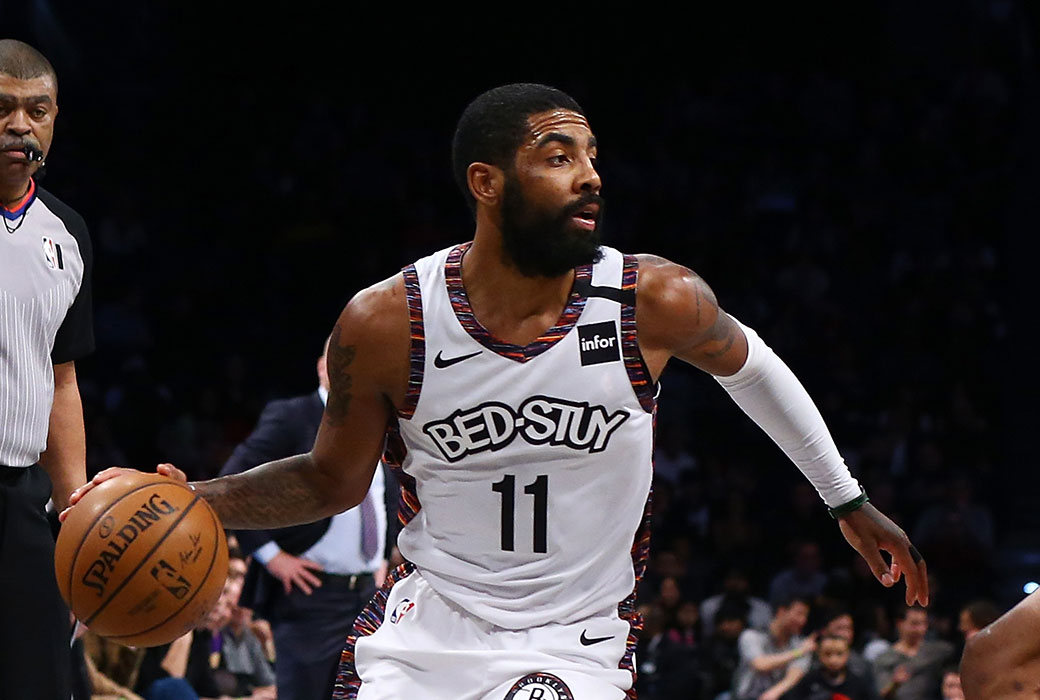 NBA players are planning to discuss a way to take a stand against restarting the 2019-20 NBA season in Orlando. Close to 200 players are expected to take part in a Zoom call on Friday, reports Bleacher Report‘s Howard Beck.

The Nets’ Kyrie Irving has reportedly been a “driving force” in organizing the call, per Beck.

Some players reportedly believe that an isolated return to play amid social unrest is “bad optics for a league comprised predominantly of black men,” according to Yahoo’s Chris Haynes.

Other players have cited additional concerns, including “family situations, the inability to leave the Disney World Resort campus, [and] the coronavirus pandemic,” reports ESPN’s Adrian Wojnarowski.

In response, “several high profile players” have cautioned of the negative financial impact of not playing in the Orlando bubble, reports Yahoo’s Vincent Goodwill. In the event of a new CBA negotiation, the NBPA would have little leverage during the COVID-19 pandemic.

Pacers guard Malcolm Brogdon, who is the Vice President of the NBPA, noted that a number of players have reached out to him with concerns about the NBA restart.

Brogdon told JJ Redick on a recent podcast that some NBA players are “super interested” in sitting out the rest of the season.

“I’ve talked to a few guys that are super interested in sitting out possibly. At the end of the day, I was actually talking to Chris Paul the other day and he said, ‘Man, this is an individual decision that every man has to make for himself.’ I think that’s exactly what it is. I think it depends on your perspective.”

Some players reportedly felt that their voices were not heard at a recent NBPA vote to approve the Board of Governors’ proposal to resume the season. They believe the best chance to have their voices heard is by organizing a unified opposition, per Rooks.