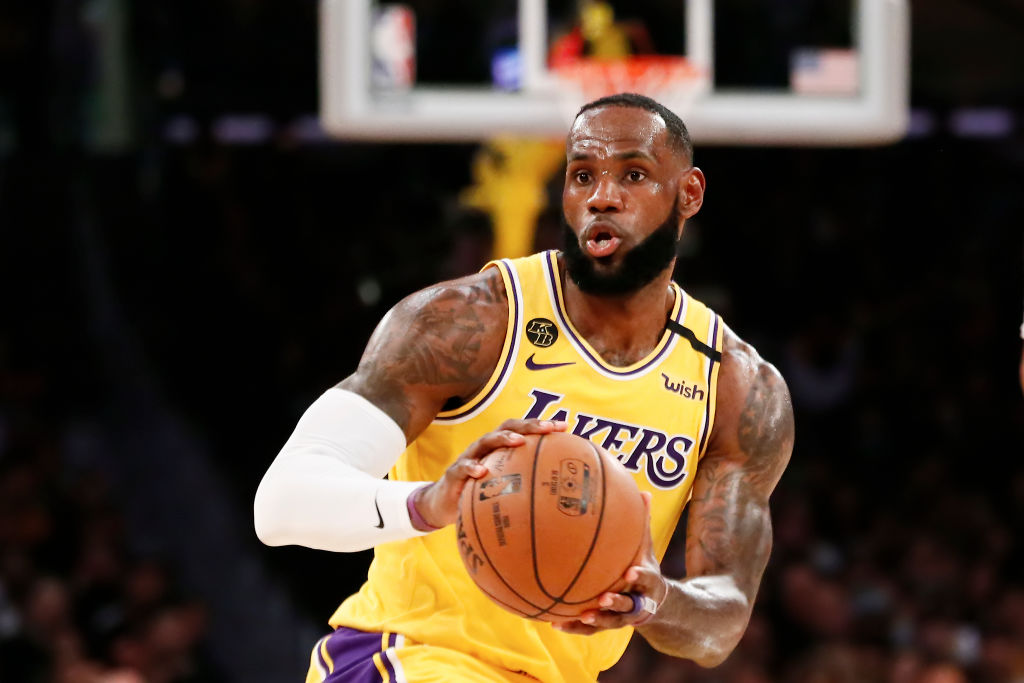 Update #1, June 5: The NBA player’s union has voted to approve the league’s return proposal which will see the regular season resume in Orlando on July 31. All 28 player representatives approved the plan, Shams Charania of The Athletic reports.

The NBA’s Board of Governors has officially approved a league proposal that would bring 22 teams to a bubble location at Disney World in Orlando to resume the regular season in late July, Shams Charania of The Athletic reports.

The NBA’s player union will meet to discuss the plan on Friday afternoon, Marc Stein of the New York Times reports.

Among the items that still need to be sorted ahead of any formal declaration are medical protocols, Tim Reynolds of the Associated Press. For this reason, the vote to approve the league’s return is a celebrated step in the right direction but hardly the final step in this unprecedented process.

The league’s proposal would see the selected 22 franchises finish off the 2019-20 regular season with eight games each and then compete in a traditional postseason.

As we wrote in a breakdown of all the NBA return details yesterday, the No. 8 and No. 9 seeds in each conference may compete in a play-in tournament.

If the No. 9 seed ends up within four games of the No. 8 seed then the two teams will compete in a play-in tournament wherein the favored No. 8 seed would have a double-elimination advantage.

Related: The NBA has revealed dates for the lottery, draft and free agency