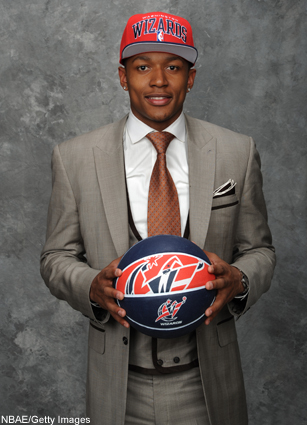 Twitter is always a hotspot during the NBA Draft—fans hit the social networking site to spread their thoughts regarding their favorite teams’ picks and in-the-know journalists inform the world of selections well before David Stern announces them on TV. Unsurprisingly, players around the League did the same, congratulating their newest teammates and talking some trash about which prospects fell lower than expected. Check out how a variety of those NBAers reacted to Thursday night’s Draft above.

Also: Click here to see how those who were actually drafted last night responded to finally reaching the NBA.