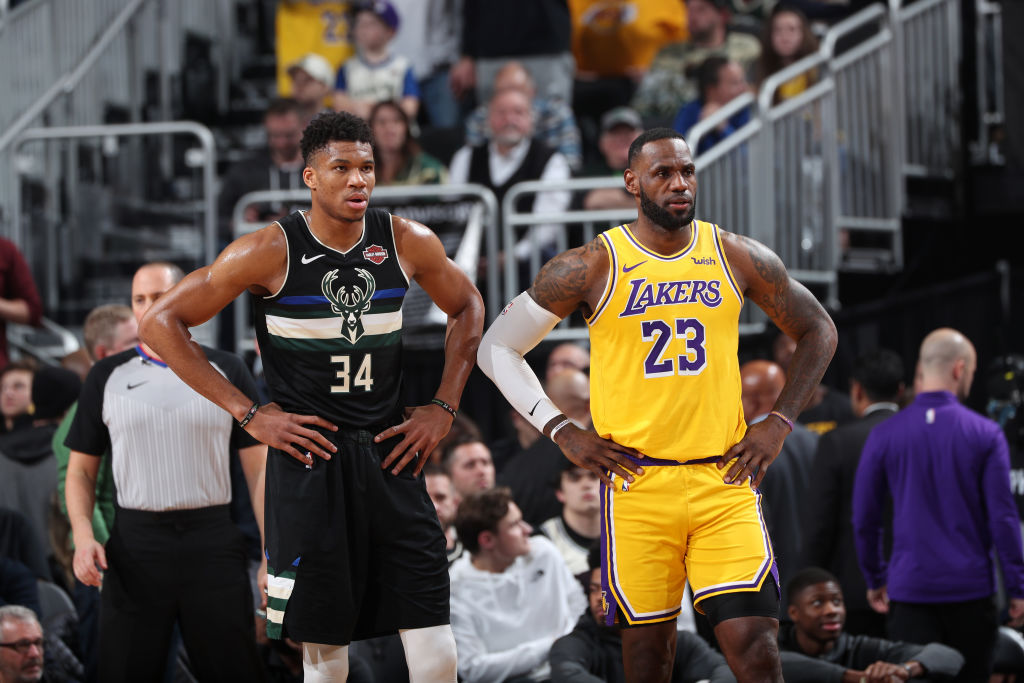 While the NBA searches for ways to save the 2019-20 season, there are several options in play. One of those is to cancel the remainder of the regular season and pick up with the start of the 2020 NBA Playoffs.

In the Eastern Conference, the Orlando Magic have a 5.5 game lead over the Washington Wizards for the eighth and final playoff spots. Things are tighter in the Western Conference, but the Memphis Grizzlies still have a healthy lead of 3.5 games over the Portland Trail Blazers, New Orleans Pelicans and Sacramento Kings.

That spread in both conferences could be enough for the NBA to decide to forgo the remainder of the regular season and to pick things up with the playoffs. If that possibility comes to fruition, here would be the playoff matchups:

These matchups all look terrific. Here’s to hoping we get to see them come to pass!