Finalists For Fan-Voted Categories At NBA Awards Have Been Released 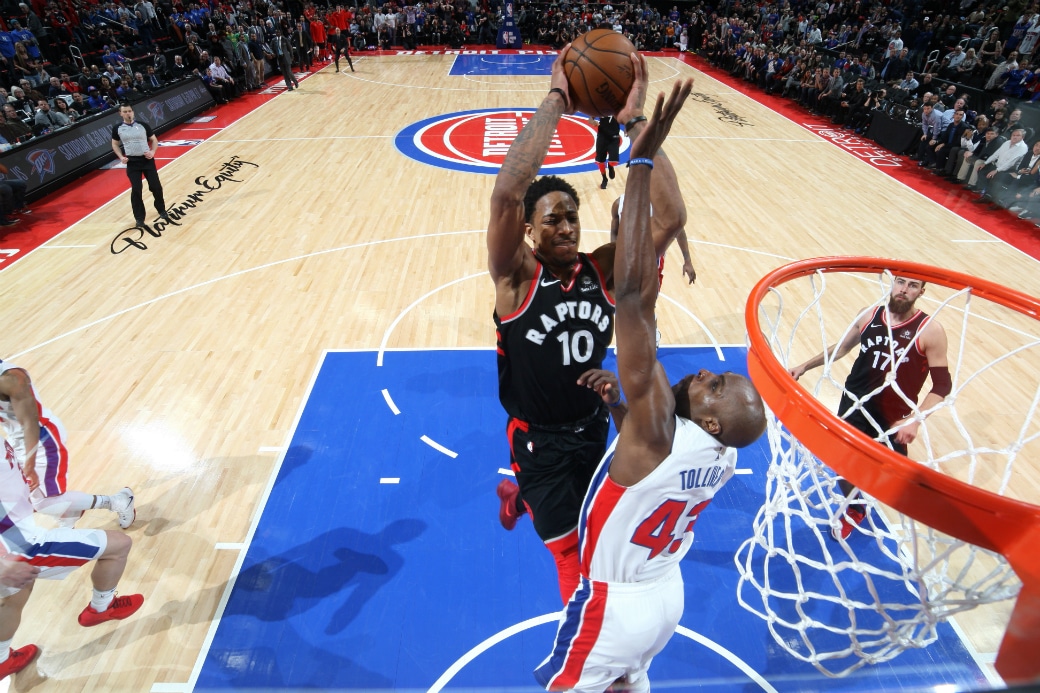 Who had the best dunk of the 2017-18 NBA regular season? What about the best assist? Best block? Best style?

The League has released the finalists for the fan-voted categories at the NBA Awards, via Erik Horne of The Oklahoman:

NBA has released its fan-voted categories and finalists for this summer’s NBA Awards (June 25).

There is definitely a Best Dunk candidate missing: pic.twitter.com/usiGtdwAvr

The award show is scheduled for 9pm ET on Monday, June 25.

Who you got winning each category?