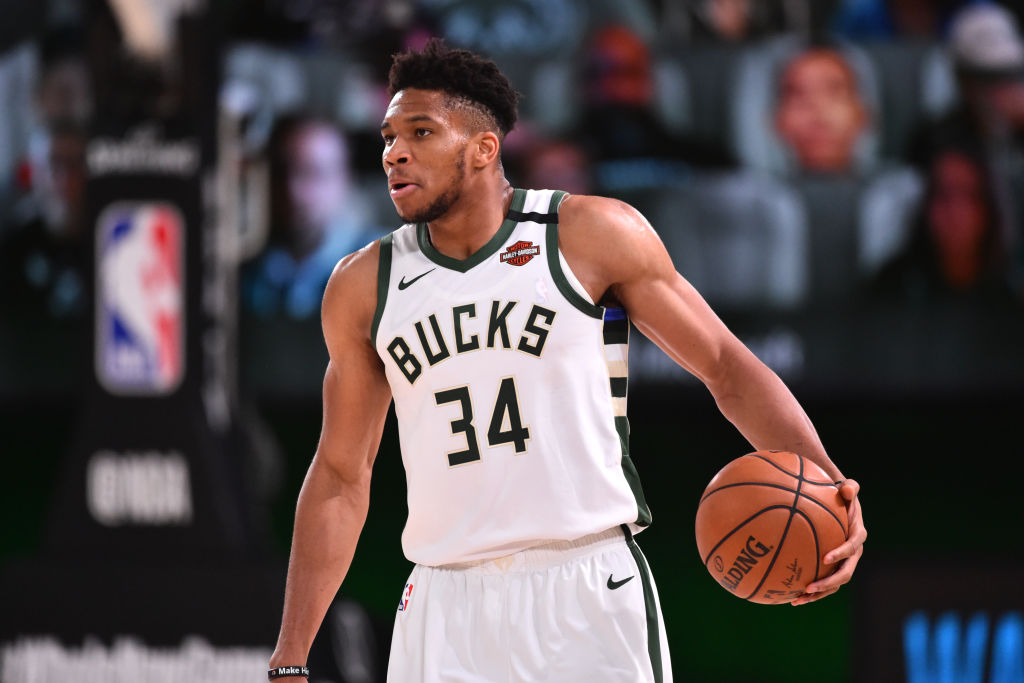 The NBA released its nominees to win 2019-20 awards, with three candidates eligible for each honor. This year’s MVP, Rookie of the Year, Defensive Player of the Year and more will be determined based on their performance prior to the shut down.

We’ve listed the three nominations for each award below.

It’s become commonplace for Giannis Antetokounmpo, LeBron James and James Harden to find themselves duking it out for the Most Valuable Player trophy this time of year, this time of season, you know what I mean. Don’t take greatness for granted. A win would be LeBron’s fifth (and first since 2013) while Giannis and the Beard won the previous two titles.

Rookie of the Year

Kendrick Nunn has been a steal for the Miami Heat but this two-horse race largely comes down to philosophy. Did Zion Williamson play enough games to be a genuine candidate for the title? Zion played less games (proportionate to a full season) than Joel Embiid did when he was looked over for Malcolm Brogdon back in 2017. Perhaps the games played argument is moot, given how sensational Ja Morant was.

Defensive Player of the Year

While the Most Improved award often falls into the hands of a solid rotation piece that stumbled into a new role or opportunity, that’s not exactly the case in 2020. Bam Adebayo has emerged as a franchise cornerstone for a playoff contender, Brandon Ingram started flexing the Kevin Durant-esque scoring ability fans have been salivating over since he was at Duke and Luka Doncic transitioned from incomprehensibly dominant teenager to incomprehensibly dominant human being over night.

Sixth Man of the Year

A fourth Sixth Man of the Year award would push Lou Williams’ legacy to new heights but he’s not necessarily the most effective reserve on his own squad. Montrezl Harrell didn’t let the arrival of Kawhi Leonard and Paul George disrupt his status as a hyper productive presence any time he set foot on the court. Dennis Schroder, on the other hand, made up a third of Oklahoma City’s peculiarly effective three-headed guard rotation.

Coach of the Year

Mike Budenholzer and Nick Nurse spent their 2019-20 campaign polishing and perfecting two Eastern Conference powerhouses that were already at the top of the mountain last season. Billy Donovan, in contrast, built a winner out of a roster that so many were quick to write off following Paul George’s departure.